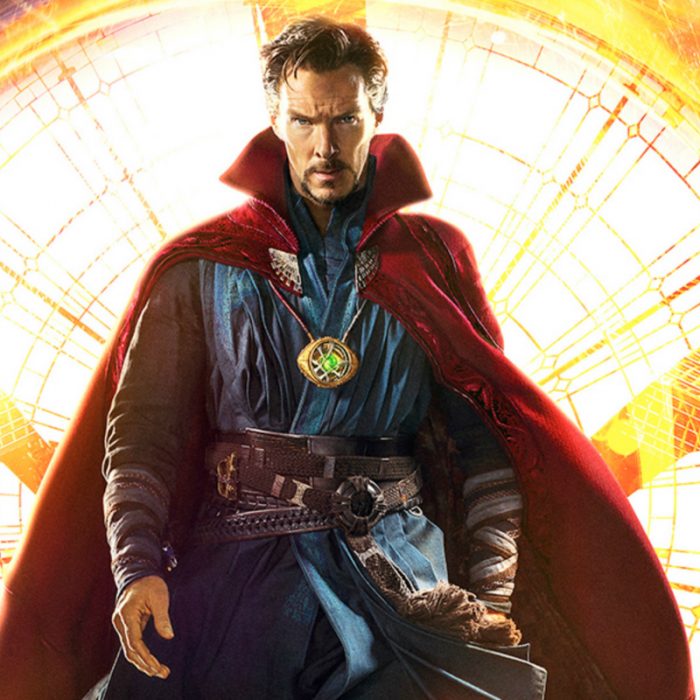 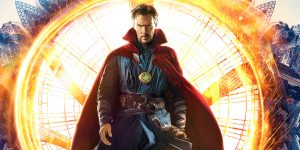 Episode nineteen, and it’s almost feature length this time! But in our defense, there’s a lot to get through. Before any of that, though, we’ve been attending live recordings of other podcasts, specifically Welcome to Night Vale at the London Palladium and the very special 200th episode of SILENCE!

That done, we launch into new Marvel Cinematic Universe movie Doctor Strange (5:38) and ask: is there room for yet another superhero origin? Also: is there such a thing as too many glowing magic bolts? 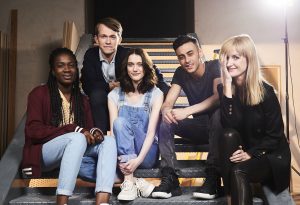 We’ve also got Class, the new Doctor Who spin-off (25:05), and since this is our first ever Who item, we talk for a fair while and bring in guest book blogger Julianne Benford to talk about the YA aspects of it all. If you enjoy Julianne’s appearance here, she’s @ladyjulianne on Twitter, and she also writes about books on This Fleeting Dream, about general lifestyle stuff on This Second’s Obsession, and YouTubes about books both solo on Better Than Dreams and collectively on Bookish Brits. Oh, and she’s also active on Instagram. Phew. Think that’s it. 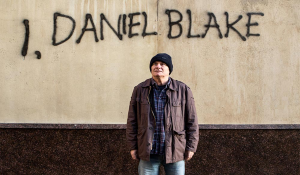 Moving out of mainstream geek culture, we’ve also seen I, Daniel Blake (52:59), the new movie from Ken Loach about Britain’s none-too-fair welfare system. If you want to read Alastair’s take on the politics of this film, it’s right here at his Red Train Blog. 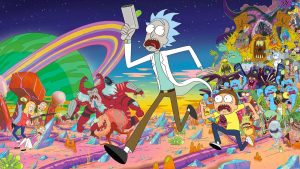 And then straight back into the nerdosphere, Nick’s recommended Alastair the first few episodes of anarchic sci-fi cartoon Rick & Morty! (68:14)