Later in the summer, Marvel released Ant-Man, which was much better. What could have been a quite daft story of a shrinking superhero who talks to inspects ended up being the surprise witty action hit of the summer. The climactic fight on a model Thomas the Tank Engine railway was spectacular and hilarious.

20th Century Fox are still desperately clinging to their Marvel properties and this year released Fantastic Four, which I did not see but the general impression was that it was dire. The Batmanifcation (yes, I am still trying to make that a word) of superhero films is such that we were treated to a dark and gritty Fantastic Four. No one wants that, as the film’s poor reviews and box office shows.

This year remakes were out: there was only one prominent remake and that was Guy Ritchie’s adaptation of the camp British TV spy show, The Man from Uncle. It was funny and filled with early 60s glamour. I enjoyed it a lot; most of the films I really liked this summer were the ones that did not take themselves too seriously. 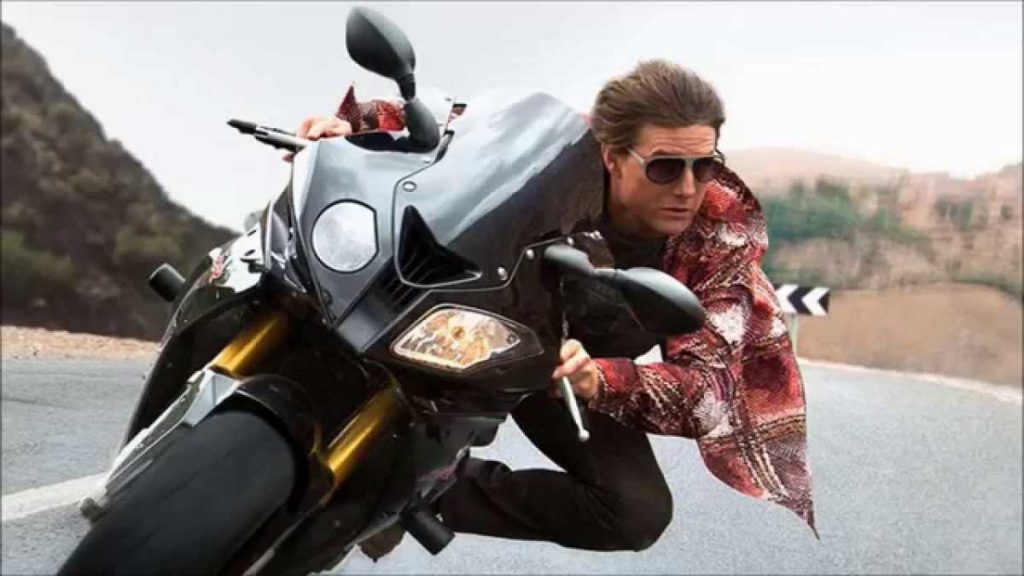 Remakes maybe out of style but sequels were hugely popular, especially sequels to spy films, as we had Mission Impossible 5: Rough Nation and James Bond 24: Spectre. Both were very entertaining and true to their respective franchises. Less impressive was Terminator Genisys, which saw Arnie reprise his most famous role and audiences wonder what on earth was going on with the insane narrative.

Jurassic Park and The Hunger Games also had respectable sequels, the latter rounding off an impressive film series, but the best sequel of the year and my film of the year was Mad Max: Fury Road. Directed by the original Mad Max director, George Miller, and starring Charlize Theron and Tom Hardy, the film was visually stunning, a rollercoaster ride of amazing action scenes and had brilliant characters. The real star of the film was Theron playing Imperator Furiosa, a character that surely must become a feminist icon. Fury Road was brilliant from start to finish in more ways than I can describe here, all I can say is go see it if you have not already and if you have then watch it again.

British sci-fi films had a good year, much praise was heaped upon Alex Garland’s Ex Machina for being tense, creepy and making the audience think. However my favourite British film of the year was Super Bob, which I saw premiered at the Sci-fi London film festival. Super Bob is the story of a postman from Peckham who is given superpowers after an encounter with a meteorite. Unlike charismatic American superheroes, Super Bob is self-conscious, awkward and worried that he has signed up to two electricity suppliers. This film is hilarious and moving, in the tradition of many great British independent films. If it is showing near you then I highly recommend going to see it.

Narrowly beaten to film of the year was Pixar’s latest, Inside Out, a film that ponders the question: what if feelings had feelings? This film is laugh a minute, surreal and a tear jerker, like all the best Pixar films. Pixar have been down on their luck with their recent output but this warm and funny film reminds us why they are the best studio in the world at making family films. The central message of Inside Out, that it is okay to be sad and that part of growing up is having complex feelings, is an important life lesson done in an accessible way and with great humanity.

Accessibility and humanity are not how I would describe another of my favourite films of the year, High Rise starting Tom Hiddleston. Based on the classic J. G. Ballard novel, this movie is violent and subversive. It charts the complete moral and social breakdown of a new luxury high rise development with cold, sociopathic precision. The sight of so many geometric shapes and concrete in the architecture of the eponymous high rise pleased my visual sense and the excellent performances from Hiddleston, Jeremy Irons and Keeley Hawes made this a disturbingly intense film to watch. High Rise is not on general release yet, but I would recommend seeing it when it is. 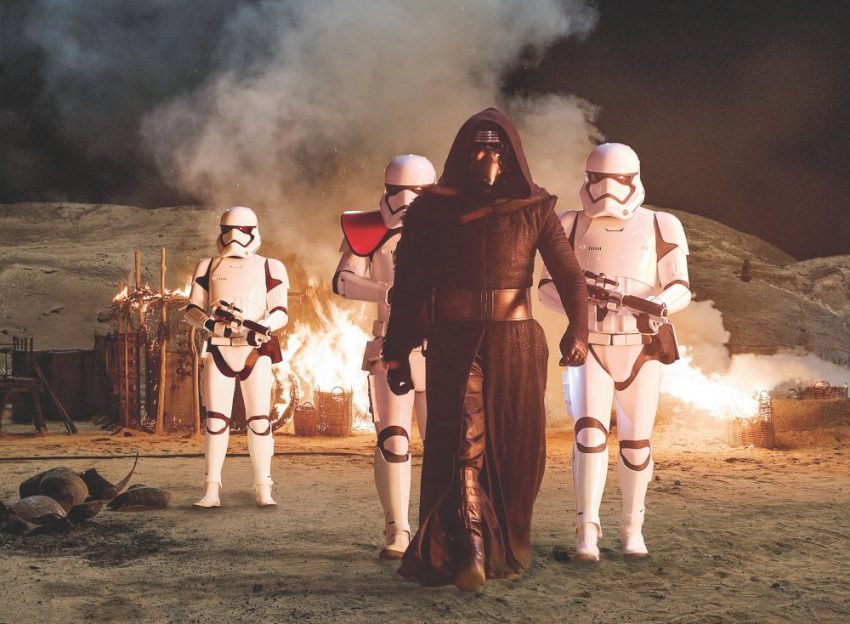 Star Wars cast a long shadow over this year and is undoubtedly the biggest film of the year. The impact was even felt in the indie documentary cinema scene and at the London film festival I saw Elstreet 1976, a charming documentary looking at people who played minor roles in the original Star Wars film and the effect on their lives of the fame it brought.

In December The Force Awakens came crashing into cinema. Demand for tickets was high, booking websites crashed and fights broke out over tickets at a cinema in Lancaster. I am a big Star Wars fan and I loved The Force Awakens. It was true to the spirit of Star Wars, brought back some familiar faces and introduced some great new characters. Daisy Ridley and John Boyega were amazing as the new protagonists and Adam Driver was intense and creepy as the new villain. It is nice, for once, that the biggest film of the year is also one of the best.

Originality was rare in 2015 and that looks set to continue in 2016. Comic book adaptations include Captain America: Civil War and Doctor Strange from Marvel, X-Men: Apocalypse and Deadpool from 20th Century Fox, and DC’s attempt to launch their own shared universe with Batman v Superman: Dawn of Justice and Suicide Squad – both of which I predict will be terrible.

Sequels and remakes to look forward to in 2015 include Independence Day: Resurgence, Star Trek Beyond and the new all female Ghostbusters, which I am cautiously optimistic about. There will also be Rogue One: A Star Wars Story, filling in the events before A New Hope, and for fans of Regency romance and zombies there will be Pride and Prejudice and Zombies. 2016 will also see two high profile video game adaptations in Warcraft and Assassin’s Creed, which begs the question has there ever been a good video game into film adaptation?

Some of the biggest surprises of 2015 were films which I had initially written off – such as Mad Max: Fury Road – so I am prepared to be surprised in 2016. However, I think it might be a similar year to 2013, 2014 and 2015 – lots of good films but low on originality. That trend is unlikely to change soon.