You are viewing all posts published for the month of July, 2017. If you still can't find what you are looking for, try searching using the form at the right upper corner of the page. 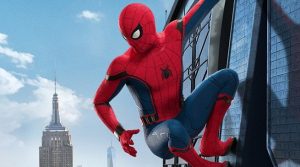 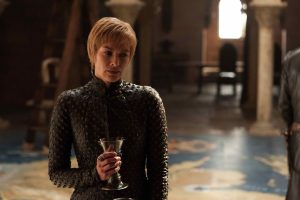 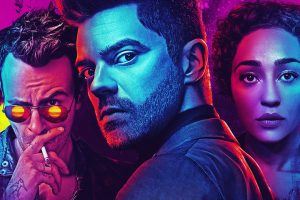 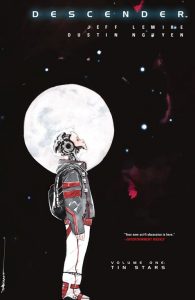 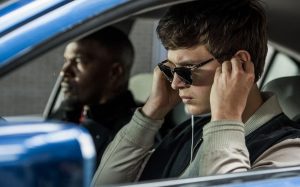 The big 4-0! For this milestone, time to revisit some old friends, as Nick finally finishes Alan Moore’s Jerusalem and Alastair returns to Ben Aaraovitch’s Rivers of London world in comic form.

They’ve also seen Edgar Wright’s ice-cool car-musical Baby Driver (9:51) and, at long last, can discuss a whole new series of Doctor Who (25:01) at length. (which, oh, they definitely do.) We discussed the start of series 10 back in MFV #35. 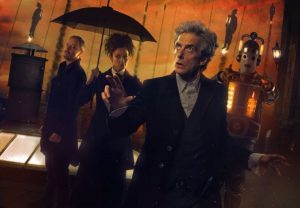 Also, another revisitation, as they check back with magical Image Comics series Curse Words (49:22) to see how the first storyline ended, after our initial review in MFV #29. 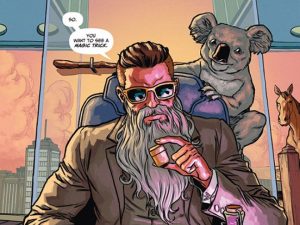 Finally, time for some serious synth-pop of the soul with Alastair’s latest recommendation: You And Me Against The World by Apoptygma Berzerk (58:45).