You are viewing all posts published for the month of December, 2021. If you still can't find what you are looking for, try searching using the form at the right upper corner of the page.

Reading back my summary of film in 2020, I was reminded of the desperate state cinema was in a year ago. In 2020, cinemas were dogged by closures and low audience numbers, due to many…

Ladies and gentlemen, ten years of top ten TV lists. Ten sets of ten. The big ten tens. Weirdly, it feels both a long time and… almost not long enough. My relationship with time truly… 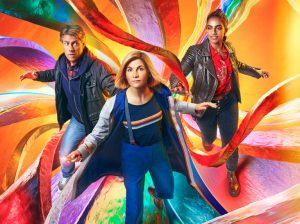 Merry Christmas! Let’s mention it here since Nick and Alastair barely do in the episode! Because they’re too busy reviewing Doctor Who: Flux and Wrath of Man!

And yes, sorry to say Wrath of Man comes to you instead of the promised Spider-Man: No Way Home, as Team MFV didn’t make it out to the cinema due to the Omicron variant. Much to Nick’s extreme disappointment.

But first, Nick’s channelling his Spider-FOMO into the subtle tension of The Americans, while Alastair’s ending the year as he spent most of it – watching subtitled Netflix drama, specifically My Name.

And then they hit Doctor Who: Flux (11:00), complete with full total ending spoilers. Will Jodie Whittaker’s Doctor finish on a high, or slink out quiet and shamed? 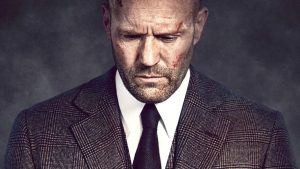 Lastly, Nick and Alastair explore the Wrath of Man (26:47) with Jason Statham, in a movie which might be a subtle, nuanced exploration of male rage. They’re not sure.

One thing’s for sure, though – it’s not the new Spidey sequel. 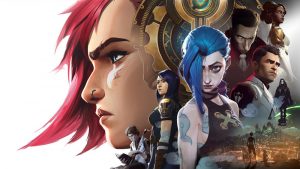 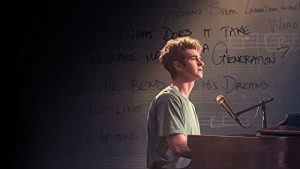