Being a teenager sucks, but at least we’ve got music to get us through it. Recently, I’ve been revisiting the soundtrack of my teen years of the early 2000s to see how some of the albums I listened to back then stack up today.

In the first of a series of articles, I’m looking at The Stereophonics’ Just Enough Education To Perform – or ‘JEEP’ if the lawyers at Daimler-Chrysler hadn’t intervened. This one was absolutely everywhere. The distinctive green cover was to be found even on the shelves of friends whose tastes veered more towards manufactured pop or Ibiza dance music than indie-rock. Or who weren’t particularly interested in music at all.

I actually remember buying this album, queuing in the Lichfield WH Smiths to buy the CD in its security protected Perspex container, as you did back when CDs were sufficiently valuable that shops actively worried about people nicking them. I recall liking it at the time, but what about now?

In preparation for writing this, I read some contemporary reviews which weren’t especially kind. The NME described it as “songwriting low on insight, high on moaning”, whilst an Observer review went a bit further, calling it “musical excrement, scooped unhygienically from a poorly-maintained squat toilet”. Christ, it wasn’t that bad, was it? 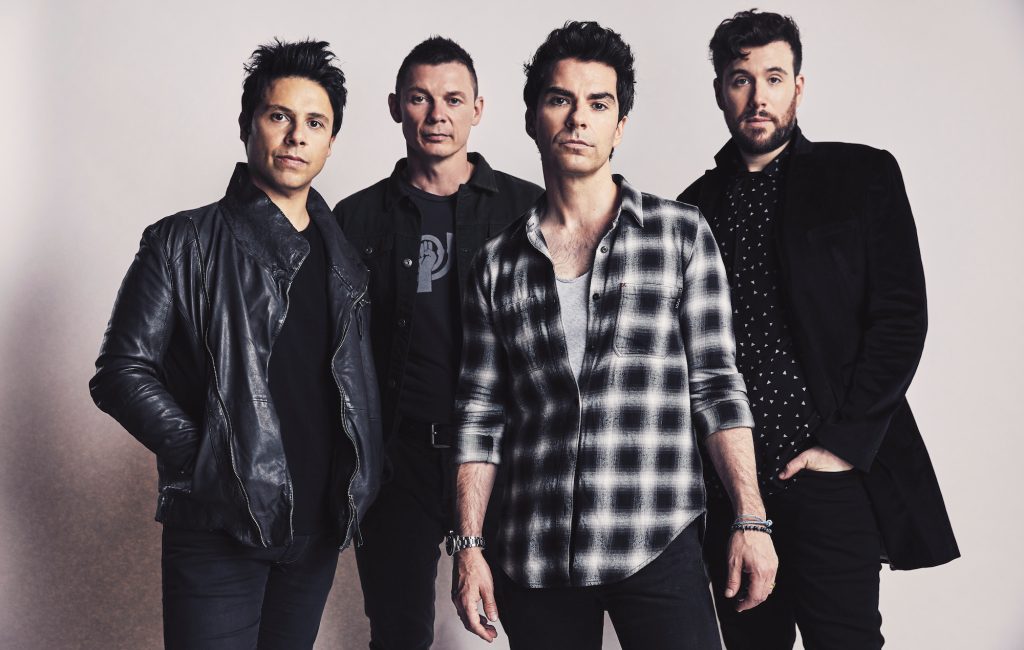 Being a teenager sucks, but at least we’ve got music to get us through it. Recently, I’ve been revisiting the soundtrack of my teen years of the early 2000s to see how some of the albums I listened to back then stack up today.

Well, it isn’t great. What shocked me most, listening to it for the first time start-to-finish in years, was how little I remembered about it. There’s a reason for this: it’s completely forgettable. Outside of the single releases, much of it is obvious filler. Often it feels like no effort at all has gone into the lyrics, whilst the production smooths everything into the same mid-tempo, radio-friendly mediocrity.

Vegas Two Times, the opener and the rockiest track, sounds like it was left over from the previous album, the much better Performance and Cocktails. I can recall hardly anything about tracks like Lie in the Sun or Watch Them Fly Sundays even just a few hours after hearing them. There’s also one of those ‘hidden’ tracks, beyond the silence at the end of the last track. But it’s completely pointless because it sounds exactly like the rest of the album.

That said, Mr Writer still sounds pretty decent, although this bitter and brooding song lost some edge for me when I realised it’s a rant about critics giving the band bad reviews. Now it just comes over as a bit whiny. There’s a tedious broader theme here too; the Stereophonics were at that stage in their career when they couldn’t resist singing about what it’s like being a famous rock band. Vegas Two Times and the admittedly catchy Have a Nice Day also cover that ground – touring, in those cases. Have A Nice Day isn’t a bad song, but whilst it may be their best known, it isn’t their best. It was overplayed to death at the time and probably still is. 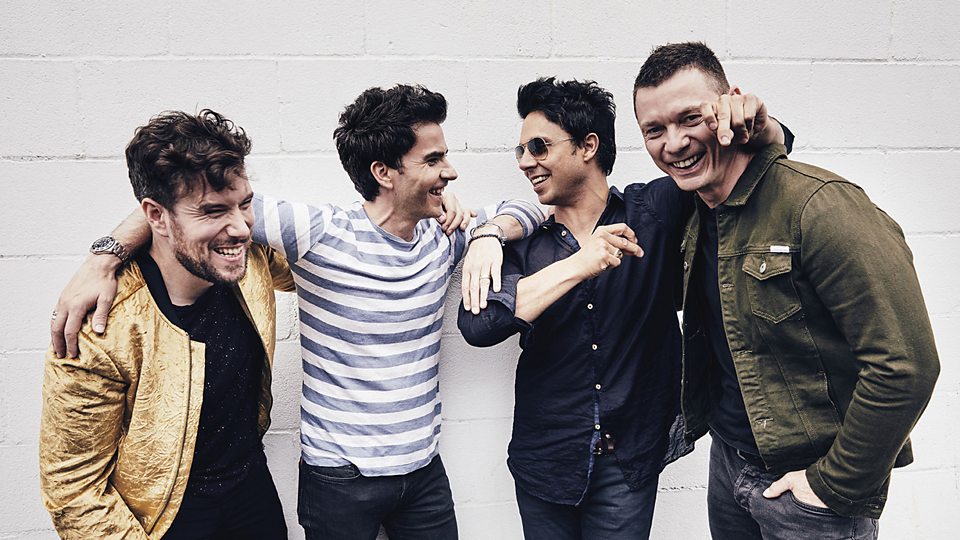 Absent from earlier versions (another cynical record company ploy of the era – is it any surprise that illegal downloading was so appealing?) was the cover of Handbags and Gladrags by Rod Stewart, who the band were doing their best to imitate on this album. It’s superfluous and adds nothing; the Stereophonics were quite capable of writing their own material. I’m not sure what it’s doing here, but it does nothing for me. Given I’d forgotten it was on there, it couldn’t have done much for 16-year-old me either.

Overall, the album sounded bland, anodyne and unimaginative, much more so than I remember. The experience of listening to this reminds me of those oppressively muggy summer days when everything is too much effort, and I don’t mean that in a good way.

Part of the problem, as that NME review pointed out, was the lyrical focus on banal observations of everyday life. That worked effectively on their 1997 debut, Word Gets Around, an album that hangs together as a collection of stories about gossip and goings-on in a small Welsh town. Here though, it’s all just boring observations about rainy holidays and moaning cabbies.

JEEP was the first Stereophonics album I bought, so I’m grateful to it for getting me into the band, and discovering their back catalogue – Word Gets Around and Performance & Cocktails. They’re both far better. I’d recommend anyone new to the band to start with those instead. 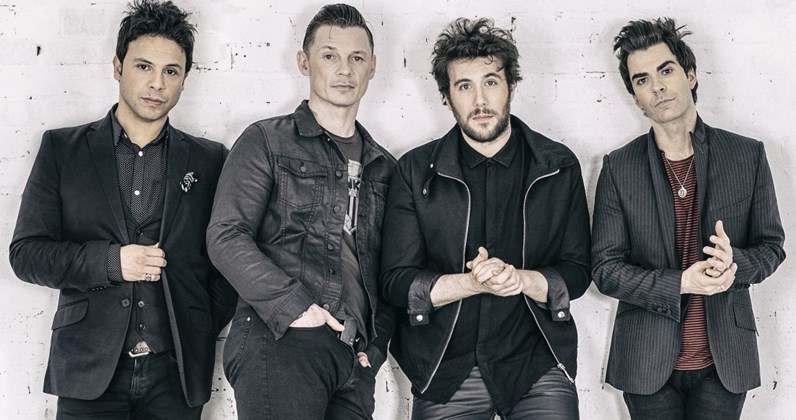 Thankfully, the Stereophonics still had some of their best material ahead of them at this point, such as their aptly-named follow up, You Gotta Go There To Come Back, a much bluesier and less commercial-sounding record which still contained radio-friendly hits. As for JEEP, however, it’s difficult to see it as anything other than a career low water mark.

Listen to: Mr Writer; Have a Nice Day (if you must)

Don’t listen to: Pretty much all of the rest of it.

You may not know: According to Wikipedia’s all-seeing eye, footballer Wayne Rooney has this album’s title tattooed on his right forearm.