SPOILERS NOTE: Aiming not to spoil individual plot points, but may talk about the structure of the film and How It Made Me Feel enough to constitute spoilers for some. Don’t worry, I’ll definitely re-share this on social media after the film comes out.

Saw Guardians of the Galaxy Vol 2 early last night, thanks to excellent recent podcast guest Chris Brosnahan having a spare ticket, and came away thinking: wow, that film sure loves itself.

Or to be more specific: it loves its predecessor, 2014’s very own Guardians of the Galaxy, and it wants to show that love by giving you more of that good time, maybe directly homaging a few sequences if you don’t mind. And it’s hardly bad for films to have some confidence – as Chris himself pointed out on Twitter later, Suicide Squad last year had no confidence in a single direction, and collapsed into an incoherent mess as a result.

Whereas GOTGV2 remembers its neon space action comedy style and hits it squarely throughout, almost to a fault – sarcastic banter, serious moments undercut by comedy a second later (seriously, James Gunn loves that particular comic beat), a message about banding together as outcasts and the full awareness that Groot will steal every scene he’s in. 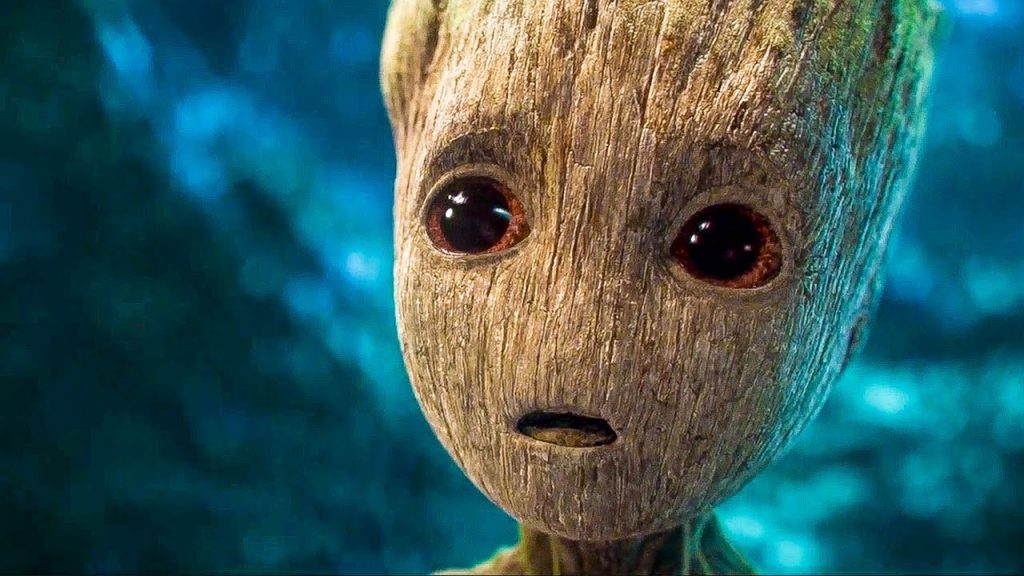 Seriously, look at him, he’s so adorable.

The confidence sometimes spills into indulgence, in both revisiting the first film and the overlong CGI climax at the end. That massive showdown feels retro, if it’s possible to feel nostalgia for two years ago – the last couple of Marvel films showed signs of realising less is more and scaling back the computer-generated smashy-smash.

The plot, though, is the main reason this is probably destined to be seen as a lesser sequel – it’s not that there isn’t one, but it never feels that urgent, preferring to ramble around the universe, putting characters through fun scenes along the way.

Movies (especially Marvel/DC/other extended comic universe ones) are in an odd place right now with their serialisation – they want the same character attachments as TV and comic books, but it doesn’t come as naturally to their format. They arrive in one big hit every few years, and because of that wait, both studios and (let’s face it guys, we’re the problem too) audiences expect them to Drop The Bomb every time.

What I’m saying is: Guardians The Second feels like a fun mid-series episode of a TV show. Some antics, banter, a few subplots edge forward, everyone gets a chance to hang out and expand their characters a little. You see those guys again, feel warm inside, they seem cool, can’t wait to see them get mashed into an iron maiden in the season finale. 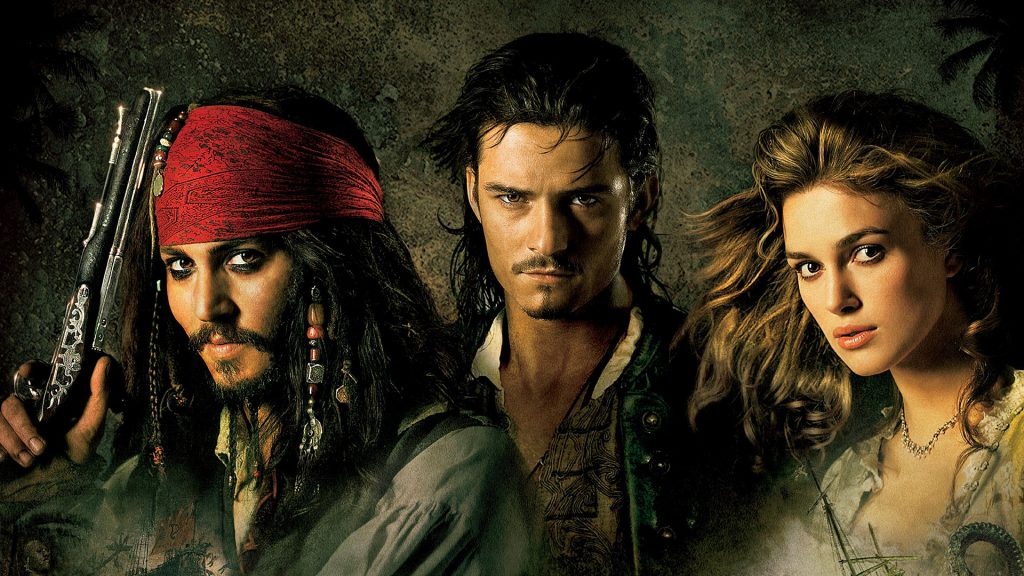 No, dear reader, not a typo, this image is meant to be here.

This will sound like damning with wispy anti-praise, but the film it reminded me of most was Pirates of the Caribbean 2 (Dead Man’s Chest, Me Hearties), which I quite enjoyed at the time. Later soured by its sequel, which resembled being left in a blank void to die with only the world’s most annoying man for company, but still. They just wanted to spend more time with those pirates in that small harbour, doing more jokes about rum. So it is too with Guardians – although it’s much better, I think.

And I like comics and TV shows, I’m alright with movies leaning that way, but I can’t pretend it doesn’t weaken them a little as films.

So yes, don’t get me wrong, I liked Guardians of the Galaxy Vol 2. In an increasingly grim world, it was a fun detour into a simpler time. As long as you like the characters and sense of humour, there’s plenty for you here. Hopefully in Vol 3, having demonstrated his command of this universe, James Gunn will add something new into the mix.