Dark is not an easy show to follow. It doesn’t go out of its way to be deliberately confusing, like some shows, but the scope and complexity of its plot makes it a challenge to watch. The story spans the period 1888 to 2053 and involves many generations of characters in the small German town of Winden. A story covering so much time and so many characters would already be hard to follow, but Dark is a time travel story and approaches its plot in a non-linear way.

Dark is essentially a mystery show. The question at its heart is: “what is the strange thing that is happening in this small town?” The show’s three series slowly expose the answer. It’s not the first show to be based around a “what’s going on?” mystery – other examples that spring to mind are Lost and Twin Peaks – but what makes Dark exceptional in this sub-genre is that there is an explanation.

Lost – a TV show which is a byword for a confusing, “what’s going on?” “what just happened?” “what’s happening now?” mystery – does provide some explanations as to the weird stuff that is going on. However, it’s not a complete explanation. We don’t find out where Jacob (or the power he controls) came from. We don’t get an explanation for why dead people (such as protagonist Jack’s father) appear on the island or whether they are reanimated dead people, ghosts or some other supernatural phenomenon.

Some of the explanations that are given only add to the confusion. The black smoke monster is revealed to be a person who changes form, which raises more questions than it answers. Some of the explanations were also disappointing. Finding out who Jacob was only him made him less interesting and didn’t get us much closer to understanding the island.

If you have detected a note of derision then that is intended. Lost was a show I invested a lot of time in watching and a lot of time in defending from my friends who claimed the show was daft or had no answers at the bottom of it, only further mysteries and non-explanations that the writers made up as they went along. 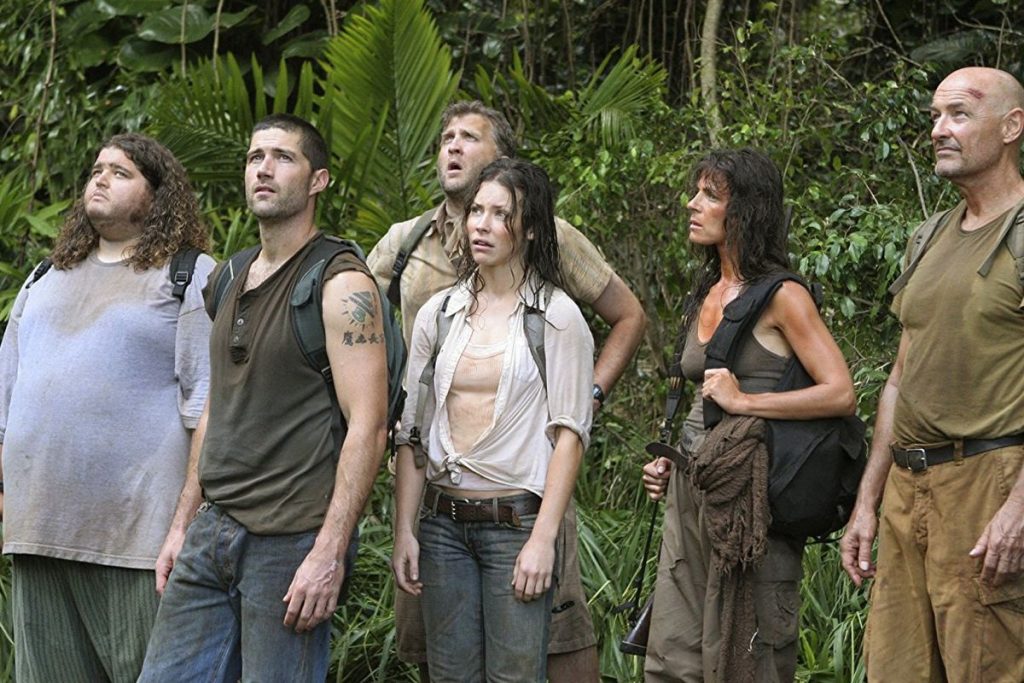 I had faith in the show’s writers and the few explanations that were offered early on (such as what was inside the hatch) were both interesting and showed that there was something the writers were moving towards. This faith turned out to be misplaced. The ending was a disappointment and the explanations inconclusive.

Another show that obscured what is happening from the viewer is Twin Peaks. I am convinced that there is an explanation to the strange goings-on in that small Washington town, the black lodge and other extra-dimensional places the show goes to, that is entirely internally consistent. However, this explanation (if it does exist) is known only to David Lynch.

I don’t mind that I will never really understand what is happening in Twin Peaks (and finding out might ruin it). When I watch the show, I am more interested in the strange journey I am being taken on, it’s twists and turns, than what the answer is. It’s more like looking at a piece of abstract art than a conventional TV show.

The journey being more important than the destination is also true of Dark (and to a lesser extent Lost). The dramatic events along the way, the revelations, character details and cliffhangers are all enjoyable in their own right, just as they are in Twin Peaks. Overall, I found Dark more satisfying because in addition to an entertaining journey, there was an answer at the end.

The complications of time travel

Interestingly all three shows involved time travel in their plots to greater or lesser extents. Time travel is a sure-fire way to make a show more confusing (imagine trying to work out a complete explanation for all the contradictions in Dr Who). Dark is a more accessible time travel mystery because time travel is the basis of the mystery in Dark and not a byproduct of some deeper mystery as it is in Twin Peaks or Lost. 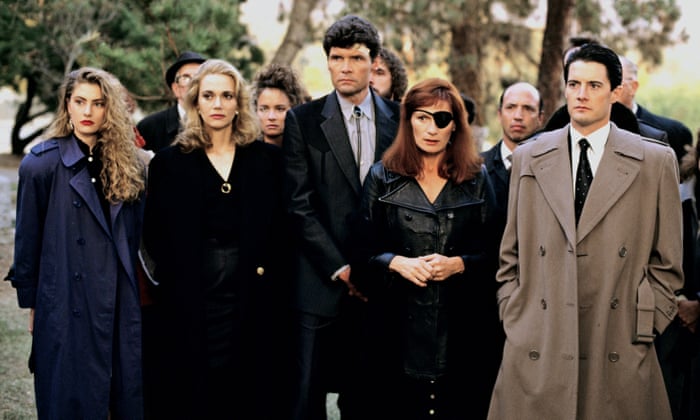 Dark shows how complicated time travel would be if it ever existed in our world. The show dramatizes the confusion that can arise when the younger brother of your girlfriend becomes your dad or you end up being your own grandmother. The subjective timelines of the show are entirely internally consistent (as far as I can tell) and although it’s complicated, it does all link up. This is a remarkable accomplishment for the show’s co-creators Baran bo Odar and Jantje Friese.

Another great strength of Dark is that the uses the sci-fi concept of time travel to explore the details of its characters (as all great works of science fiction do). Through non-linear journeys in time we find out more about characters, such as policeman’s Ulrich’s past as a rebellious teenager who had contempt for the police. This provides us with a more detailed picture of these characters as people and we understand them better.

The show also has a strong sci-fi plot involving different factions of time travelers battling over the creation and destruction of history. This creates webs of lies and manipulation that spread out across time. The intrigue of this plot is tense and captivating viewing.

All of this builds to a satisfactory conclusion. In keeping with the style of the rest of the show, the climax is understated and powerful. It’s also quite simple for a show that has such a complicated plot. This works because after a lot of complications in the middle, the plot reduces down to a simple, accessible story for the end and then delivers an emotional payoff.

Dark has many strengths, its characters, its writing, its plot, the performance and the themes it tackles in a sophisticated way. This all comes together to make a great show. What is most appealing about it is that it is a show built around a mystery that has a satisfactory conclusion. It doesn’t just pile confusion on top of confusion, but presents a mystery and then has an answer to it. It may be confusing, but keeping with the show pays off.

If you want to hear more about what we thought of the third series of Dark then you can list to review in the podcast below: