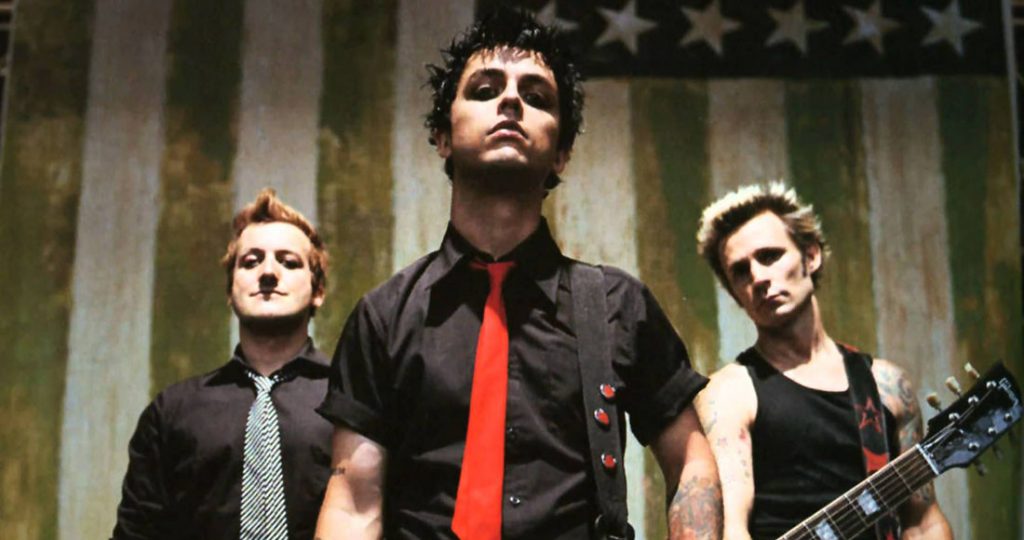 As it was, American Idiot enjoyed both critical acclaim and phenomenal popularity. Based on this re-listen, I think it deserved it.

It opens with an out-and-out protest song, the title track. An energetic rant against the Fox-ification of American media, it still sounds decent. Hearing it reminded me of an interview I read with The Killers’ Brandon Flowers, who’d been offended by the sight of a crowd of British kids at a music festival singing “I don’t wanna be an American idiot”. But, as is often the case with politically charged songs, I think he missed the point. Holiday is the other explicitly political inclusion, tackling both the Iraq war and the culture war that it sparked in America. A ‘Fortunate Son’ for the Iraq generation.

The album holds together as a loose story (the ‘rock opera’) about a disillusioned teenage everyman, ‘Jesus of Suburbia’, who leaves his small-town life to move to the city, where he becomes infatuated with political activists known as ‘St. Jimmy’ and ‘Whatsername’. 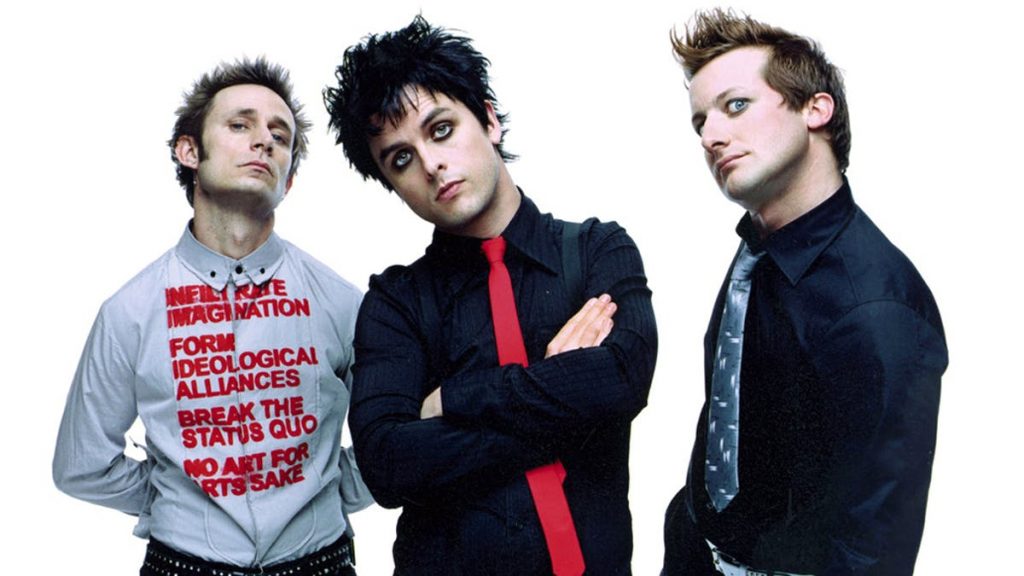 The second half of the plot is indeterminate, but it is implied that some kind of breakdown is suffered, to the point that the main character can no longer remember his friends names (hence ‘Whatsername’). It concludes in the melancholy closing track, with of Suburbia considering what became of those he knew during that period, explaining that he “made a point to burn all the photographs.”

To be honest, I was sceptical of the concept of this album having an over-arching narrative. But in keeping the story fairly loose, and leaving chunks of it to the listener to make up their own mind about, means it never detracts from the music itself. Keeping to the plot, such as it is, never feels forced. It also allows Green Day, through the eyes of Jesus of Suburbia, to explore those well-worn themes of alienation, self-exploration and the desire to discover the world outside the confines of your childhood hometown that every generation of teens must experience for themselves. The narrative arc and its themes are highly reminiscent of another rock opera from a different time: The Who’s Quadrophenia, which covers similar ground.

In places, it does get a bit too whiningly ‘emo’. In isolation, songs like Novocaine and When September Ends fall into this category. However, my view is they sound better when listened to as part of the narrative as a whole. 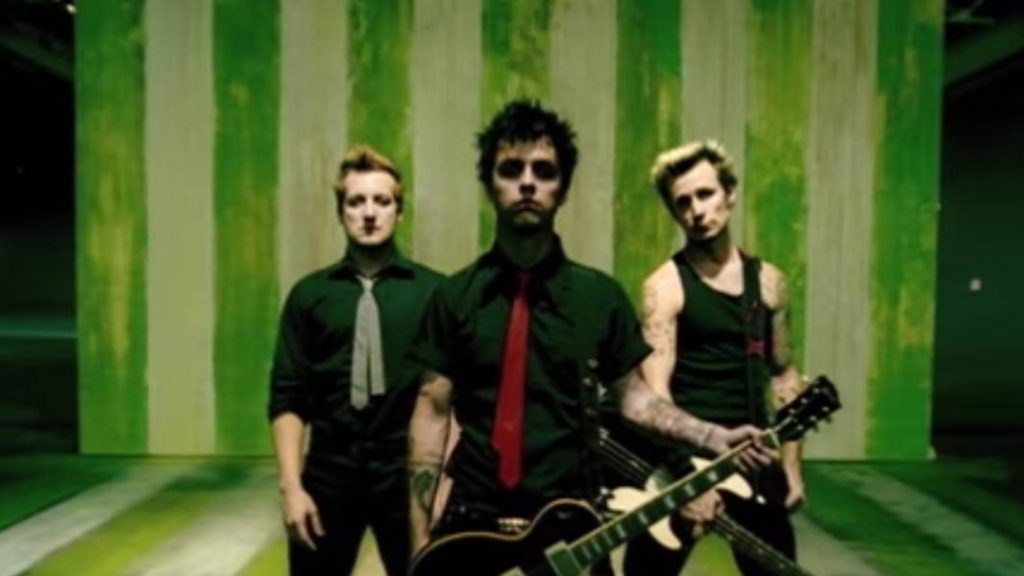 The most enjoyable parts for me were those that most clearly deal with the narrative ‘plot’. Jesus of Suburbia, telling the story of the main character deciding to leave home, is a medley of four sections, impressively and surprisingly released as a single. It’s the sound of a band firing on all cylinders; there’s nothing lazy or complacent about it. It’s got all the energy and creativity of a debut album, rather than a group that’d been around for years.

So overall, the album holds up well. The protest songs satisfy; especially coming from a band previously averse to politics, believing it was “not our job to preach to kids”. But they had matured, and the times had changed too. They’re an exception to the rule that popular music had little to say around this time and, arguably, can be seen as a precursor to the more politicised youth culture of today. The coming-of-age story aspect means the more downbeat songs like the excellent Boulevard of Broken Dreams aren’t just directionless angst.

American Idiot handles themes that every generation has to navigate for themselves. In a way, it’s the archetypal teenage album.

You may not know: Before deciding to make American Idiot instead, Green Day had been working on an album which would apparently have included “polka songs, filthy versions of Christmas tunes, and salsa numbers”. I can’t say I’m not curious.