You are viewing all posts published for the month of August, 2018. If you still can't find what you are looking for, try searching using the form at the right upper corner of the page. 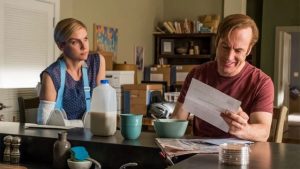 This fortnight, Nick and Alastair check in with long-time MFV favourite and Breaking Bad prequel Better Call Saul as they kick off their fourth season.

But first, time to look at such recent consumptions as Nick reading Giant Days (the comic and the novel) or Alastair seeing new Spike Lee joint BlackkKlansman.

And then they return to Better Call Saul (10:39) to see how Jimmy and the gang are bearing up after last year’s big finish, along with a few mild spoilers (and one major reveal of a Breaking Bad character cameo) covering the first three episode.

Lastly, it’s time to ask: what makes a good prequel? (33:09) Are there any easy answers? How long will it be until someone mentions those Star Wars movies? 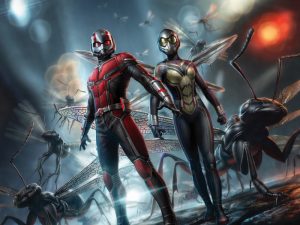 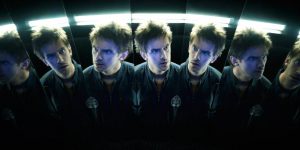 This fortnight, after not one but two previous failed attempts, Nick and Alastair finally review Legion season 2!

But first, they talk about their recent consumption, such as Nick reading The Unwritten, a meta-fantasy-conspiracy comic by Mike Carey and Peter Gross, or Alastair watching Who Is America?, the new ambush-satire show starring Sacha Baron Cohen.

And then they finally get stuck into the Legion season two chat (9:18), including full and total spoilers for the whole thing and a content warning about one story point. Will it be worth the months-long wait?

Once that’s done, Nick and Alastair ask aquestion that… honestly has even wider relevance than Nick realised when he thought of it: How far can you twist your audience before they snap? (31:11) 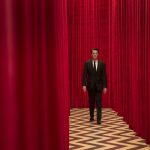 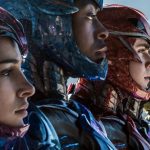 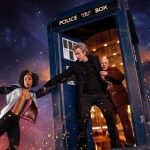 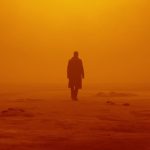 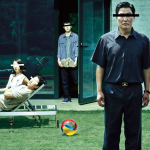