You are viewing all posts published for the month of April, 2019. If you still can't find what you are looking for, try searching using the form at the right upper corner of the page. 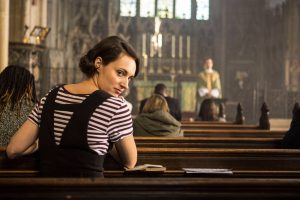 Anything for a laugh this fortnight, as Nick and Alastair celebrate a sudden golden age of new British sitcoms by covering three of them in a single podcast: Derry Girls, This Time With Alan Partridge and Fleabag.

But first, Alastair’s caught up with old podcast subject Star Trek: Discovery, while Nick’s read Sweet Tooth (and a few other comics by Jeff Lemire).

And then, for the first time since changing the show format ages ago, our heroes cover three whole new releases in a single episode: Derry Girls at 8:51, This Time at 19:11 and finally Fleabag at 31:09, complete with ending spoilers for the latter.

Impressive work by our heroes, though it does mean no related question. Sorry. 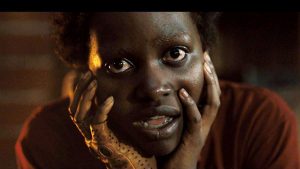