You are viewing all posts published for the month of September, 2022. If you still can't find what you are looking for, try searching using the form at the right upper corner of the page. 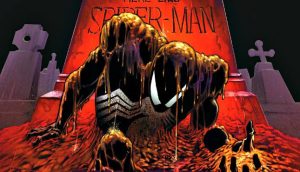 Nick and Alastair abandon the real world once again for one of their occasional recommendation specials! This time, they return to some beloved franchises during their eighties era, with Spider-Man: Kraven’s Last Hunt and Doctor Who: Earthshock. (Be aware – there are spoilers for the then-shocking endings of these 30+ year old stories. Enter at your own risk.)

But first, a pitstop in the current century, as Nick reads all 193 issues of zombie mega-epic comic series The Walking Dead, while Alastair investigates new Netflix spy show Kleo.

And then Nick takes us back to a better, darker, sadder time, as we get buried alive with Kraven’s Last Hunt (14:36), the classic Spider-Man story by J.M. DeMatteis and Mike Zeck. 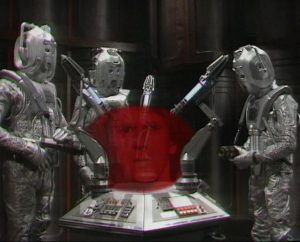 Lastly, Alastair improves the lighting (up to a point) with unique Doctor Who serial Earthshock (30:23), as the Cybermen return for revenge, so angry that they’ve pulled off all their cling film. 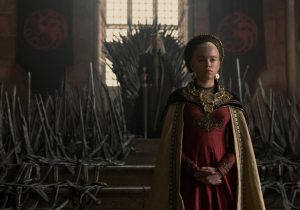 This fortnight, Nick and Alastair effortlessly interweave the real and the fantastic with House of the Dragon and Thirteen Lives.

But first, some updates from the TV coalface, as Alastair watches the final season of Locke & Key, while Nick takes in the likely-final season of Westworld.

And then it’s back to the brutal world of Game of Thrones, but this time only the actual gaming for the throne without any other guff, in new spin-off House of the Dragon (12:23). But only the first three episodes, as that’s what’d aired when they recorded.

Lastly, Nick and Alastair are going deeper underground with Thirteen Lives (26:39), a movie about a bunch of kids trapped down a mine in Thailand. If that sounds familiar, it’ll be because it really happened. 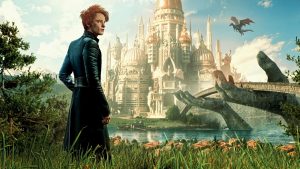 This fortnight, two of the big TV events of the year hit Nick and Alastair all at once, with Netflix’s adaptation of The Sandman and the final few episodes of Better Call Saul.

But first, Nick’s inevitably watched the first two episodes of She-Hulk from Marvel, while Alastair’s seen Where Is Anne Frank.

And then they drift off into The Dreaming with The Sandman (12:11) to see how this latest attempt to film an ‘unfilmable’ comic is gonna go. 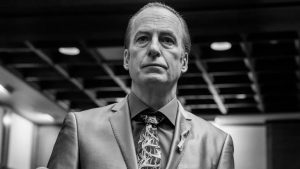 Lastly, after covering it since the distant past of MFV #2, Nick and Alastair finally bid farewell to Better Call Saul (27:49, full ending spoilers from 32.41).