You are viewing all posts published for the month of May, 2016. If you still can't find what you are looking for, try searching using the form at the right upper corner of the page. 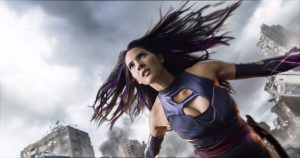 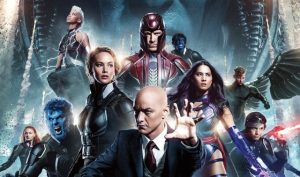 One thing that I have learnt from being an amateur writer, attending writers’ groups and reading a lot of unpublished work, is that there are no bad story ideas, there are only story ideas that… 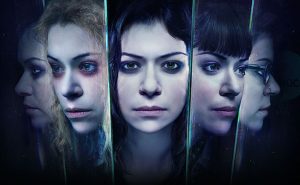 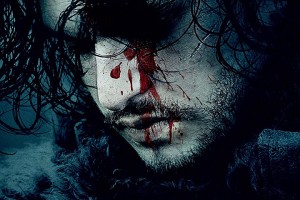 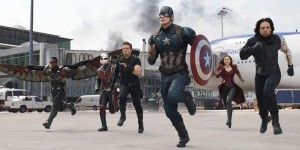 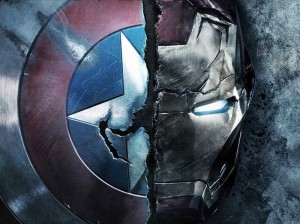 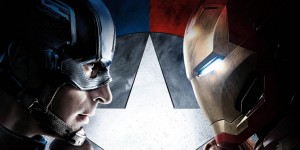 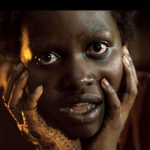 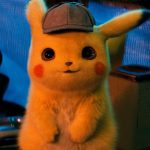 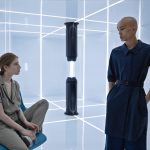