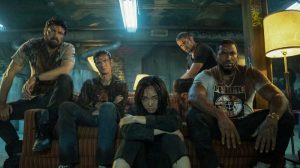 This fortnight, the streaming TV continues unabated, as Nick and Alastair get into the new season of The Boys, plus go a little more obscure with new German scifi drama Biohackers.

But first, Alastair goes way undercover to document Sacha Baron Cohen’s turn to serious acting in The Spy, while Nick’s studying long distance hiking with Luke Healy’s graphic novel Americana (and the act of getting over it), with a shout to other quality travel comics, such as Pyongyang by Guy Delisle and Follow Me In by Katriona Chapman. 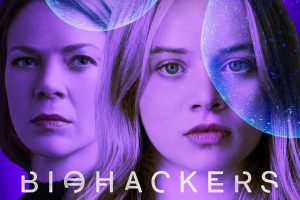 That done, they delve back into The Boys season 2 (10:26) – or at least, the four episodes released so far. And although the violence against deserving superheroes is brutal and explicit, they only use hardcore spoilers from around 28:14.

And not for long, because at 32:11, it’s time to chat about Biohackers, the new Netflix show where the miraculous genetic manipulation seems wholly plausible compared to some of the main character’s complex masterplans.

Lastly, yes, if you’re interested in backing Nick’s new comic And It Snowed on Kickstarter, you’ve got two weeks left! By the time the next episode goes up, it’ll be just hours! 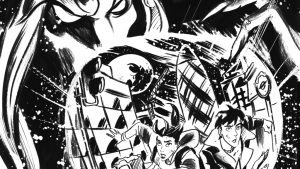 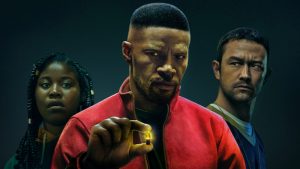 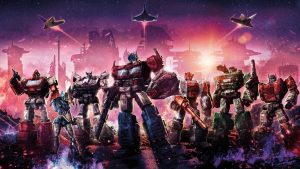 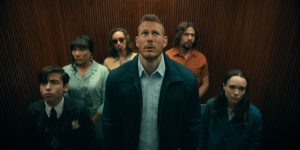 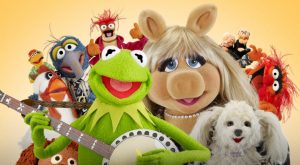 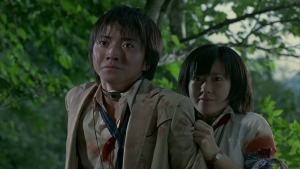 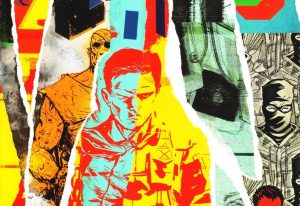 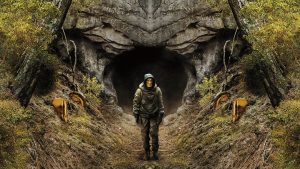 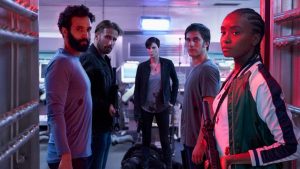 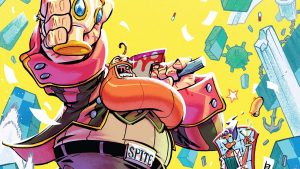 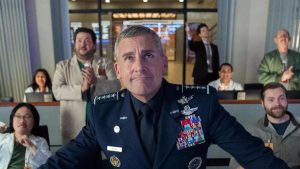 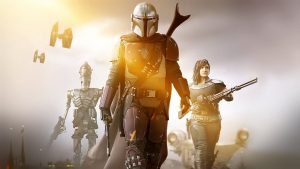 This fortnight, Nick and Alastair meet a pair of action heroes who are both having their hearts melted by cute kids in Star Wars: The Mandalorian and Extraction. If only they’d planned this thematic cohesion.

And then, way after America thanks to Disney Plus’s annoying British release schedule, they finally head out on the plain with The Mandalorian (10:40), and for once they’ve even held back on the spoilers. 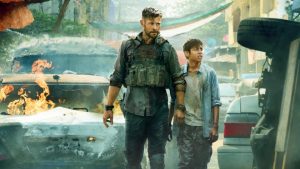 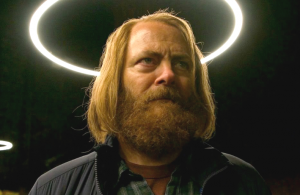 This fortnight, Nick and Alastair take a break from their dystopian-level Netflix immersion to watch Devs on iPlayer and read new crime comic Friday!

But first, Nick’s finally checked out this year’s DC Arrowverse crossover Crisis on Infinite Earths, while Alastair’s… back on Netflix again to watch Ghost In The Shell: SAC_2045.

And then they dive into Devs (15:27), the thoughtful tech-thriller written and written by Alex Garland, with a few spoilers scattered throughout. Although they somehow manage not to ruin the ending.

Lastly, our heroes read Friday (34:40) by Ed Brubaker, Marcos Martin and Muntsa Vicente, one of the few new comics making it to readers at the moment. This, of course, is because it’s only available directly from the Panel Syndicate website as a pay-what-you-want download. 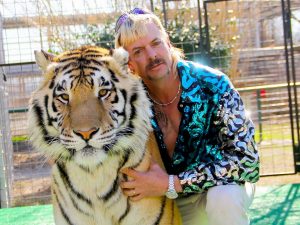