You are viewing all posts published for the month of March, 2022. If you still can't find what you are looking for, try searching using the form at the right upper corner of the page. 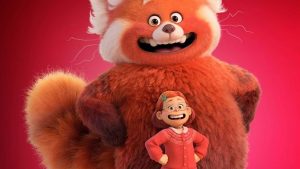 This fortnight, Nick and Alastair look on the sunny side of life with Pixar’s Turning Red and… the other one with The Boys: Diabolical.

But first, Alastair’s finally seen enough Oscar movies to take a shot at predicting the results (and yes, since the ceremony has aired since this episode was recorded, you’ll already know if he was right). (This also means no jokes about Will Smith.) Meanwhile, Nick’s getting into the spirit of the season with Weezer’s new timely EP SZNZ: Spring.

And then our heroes cast aside their many worries and wish they were a red panda with Turning Red (13:46). 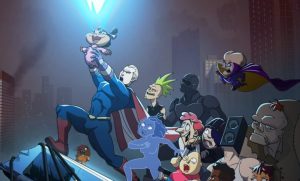 Finally, a reminder that Nick’s latest comics Kickstarter is still running, and by the time the next MFV pod goes up, it’ll be hours from the end. So really it makes more sense to head over and back now. 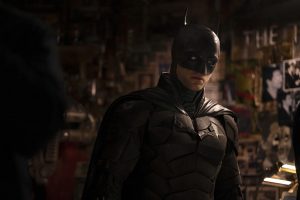 This fortnight, Nick and Alastair begin a long dark journey into the depths of the human soul with The Batman and Euphoria season 2.

But first, in a rare brighter moment, Nick’s finally watched Agents of SHIELD season 7, while Alastair’s slightly more up to date with The Dropout.

After which, they zip up their cowls and dive into the dark heart of Gotham with The Batman (12:53). Does the world need another gritty Batfilm? And should it be this one specifically? 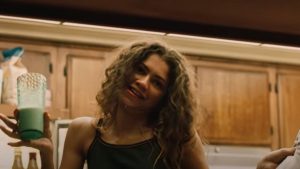 Relatedly, Euphoria season 2 (29:22) dares to ask – what if the whole world was really bad?

And finally – as you’ll know almost immediately if you listen to this podcast episode, Nick has a new comics Kickstarter running for his epic fun-goth dark magic graphic novel Death of a Necromancer with Robert Ahmad, David Cooper and DC Hopkins. Fancy giving it a look, and maybe backing for this powerful journey into the dark? Head on over and get involved. 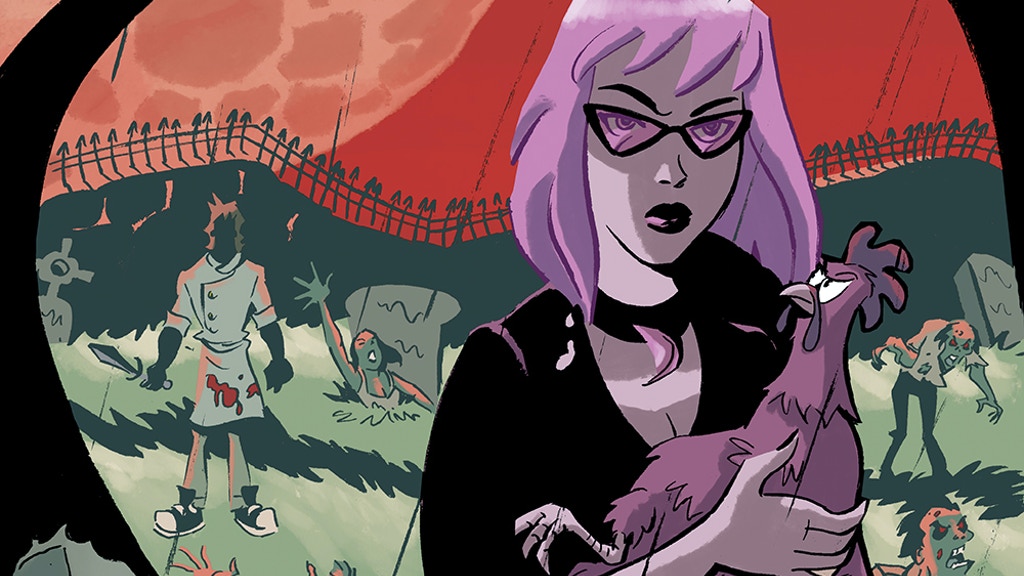 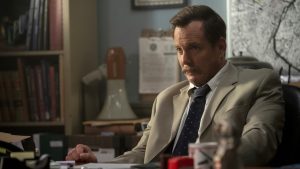 This fortnight, Nick and Alastair attach themselves to Netflix once again to cover improv crime-sitcom Murderville and Oscar-contending cowboy movie The Power of the Dog.

After which, they finally sign into Netflix to consume all six episodes of Murderville (12:02) and find out whether the one thing past popular TV cop sitcoms needed was a main character improvising the whole time. 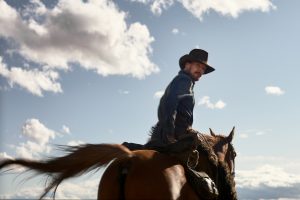 Lastly, as part of their annual quest for Oscar relevance, Nick and Alastair watch Jane Campion’s acclaimed western The Power of the Dog (25:04) and puzzle over exactly where it fits in the pantheon of past Cumberbatch roles, plus (of course) how it connects to Zack Snyder’s Justice League.

PS – if you want to get involved with Nick’s upcoming comic about Necromancers, the Kickstarter notification page thing is up now.