You are viewing all posts published for the month of April, 2017. If you still can't find what you are looking for, try searching using the form at the right upper corner of the page. 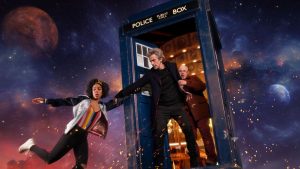 But it’s on to new frontiers after that, as Doctor Who (6:10) starts its first new series since the podcast began! And then The Fast And The Furious 8 (23:09), Nick’s first ever encounter with this ridiculous franchise! Including a philosophical diversion as Alastair starts to wonder about how to review blockbusters! Including a mention of this article about films and ketchup by Helen Lewis. 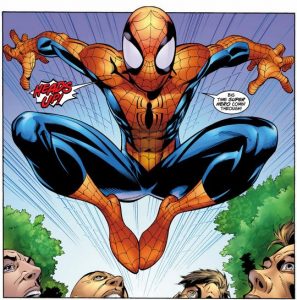 And then another callback with the podcast’s third Better Call Saul (39:06) segment to mark the start of season three. (Previously: MFV #2 and MFV #6.)

Lastly, but most importantly, what did Alastair think of Ultimate Spider-Man (50:09) by Brian Micheal Bendis and Mark Bagley, the favourite Spider-Man comic of Nick, a massive Spider-Man fan?

SPOILERS NOTE: Aiming not to spoil individual plot points, but may talk about the structure of the film and How It Made Me Feel enough to constitute spoilers for some. Don’t worry, I’ll definitely re-share… 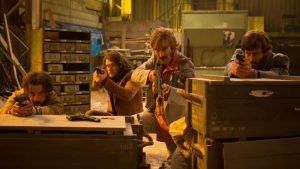 Then it’s time to get down to business with Ben Wheatley’s warehouse gun battle movie Free Fire (6:51), followed by a check back with highly acclaimed X-Men-related TV series Legion (20:15). Did it keep that weird quality up for the whole season? If you want to hear our first encounter with Legion, travel back in our mindscape to MFV 28. 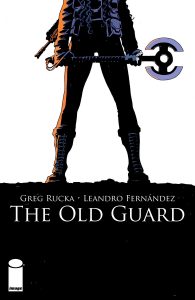 Thirdly, it’s the first two issues of The Old Guard (36:31), a new comic about immortal soldiers by Greg Rucka and Leandro Fernandez.

Lastly, what did Nick think of classic movie Run Lola Run (46:50)? And if he’d seen it at a slightly different time, would his whole opinion change? 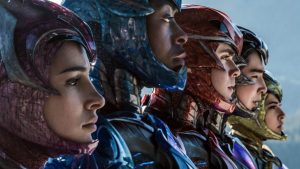 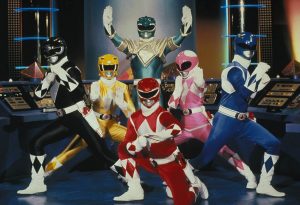 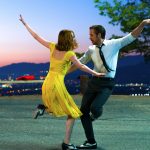