You are viewing all posts published for the month of February, 2019. If you still can't find what you are looking for, try searching using the form at the right upper corner of the page. 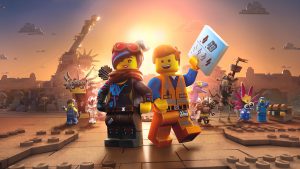 The Punisher TV show appears to be a gritty and realistic portrayal of urban vigilantism, but scratch the surface and it is as much a fantasy as Doctor Strange. No one can do what Frank… 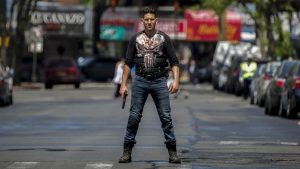