You are viewing all posts published for the month of October, 2020. If you still can't find what you are looking for, try searching using the form at the right upper corner of the page. 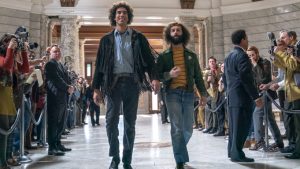 This fortnight, Alastair and Nick continue their regular Aaron Sorkin coverage with The Trial of the Chicago Seven, then make a nod to Halloween in Lovecraft Country.

And, speaking of Sacha Baron Cohen, they then tell you about The Trial of the Chicago Seven (11:44, ending spoilers from 27:34) and whether Aaron Sorkin’s writing style can even overwhelm history. 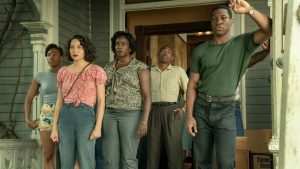 Lastly this spooky season, they float on down to Lovecraft Country (31:25) season 1, with lots of general chat about specific episodes, although surprisingly not giving away the ending. 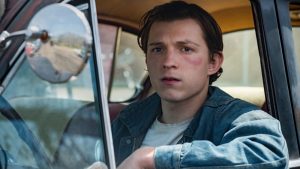 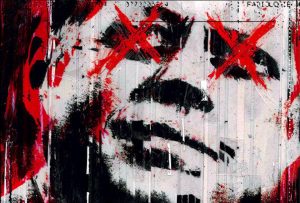 On the surface it looks like a person, but underneath it’s a robot. Then via a shocking twist, it is revealed that the robot is actually a person. It may physically be a machine, but… 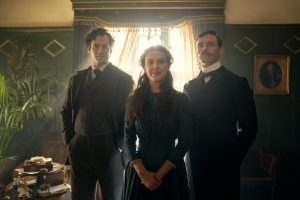 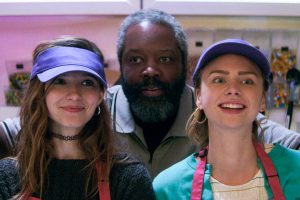