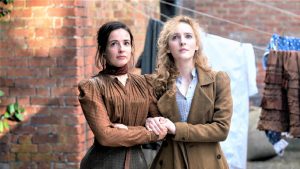 This fortnight, a classic combination of creatives with The Nevers, a new TV show created (though no longer run) by Joss Whedon, and Army of the Dead, the latest movie directed by Zack Snyder.

But first, Nick’s watching Lucifer again, but in a more topical way, while Alastair’s enjoying new punk rock sitcom We Are Lady Parts.

And then it’s finally time to travel back to Victorian times with The Nevers (10:28), discussing its many plot elements, some extreme comparisons to X-Men and, for once, not too many spoilers. 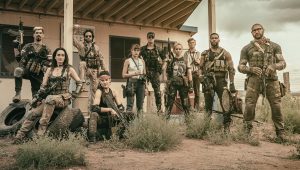 Last of all, they’ve seen Army of the Dead (28:30) – has it been long enough since Nick’s last Walking Dead episode to finally give zombies a chance?

Now that lockdown is ending and we’re taking our first tentative steps outside again, I have decided to write a tribute to Tom Coley’s list of the new music he discovered during lockdown. My list celebrates the songs that have been my soundtrack to the pandemic and have captured this strange time we’re living through.

Most of these tunes were released in the last year and a bit, some weren’t, but they’re all tunes I discovered during lockdown that helped me get through the last 15 months or so. Now, without further ado, the list:

END_OF_DOCUMENT_TOKEN_TO_BE_REPLACED 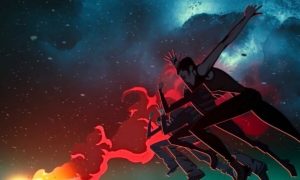 Relentless robots and never-ending Netflix this fortnight, as Nick and Alastair do Love, Death & Robots season 2, followed by The Mitchells Vs The Machines.

But first, Alastair’s still in the Netflix scifi ballpark with Oxygen, while Nick’s way off the reservation with new crime graphic novel Friend of the Devil by Ed Brubaker and Sean Phillips. 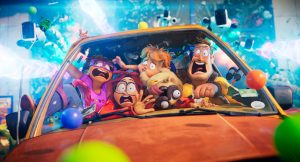 Their main course, though, is the next helping of Love, Death & Robots (9:35), including general chat about the new run and your hosts running down their top 3 episodes from it.

Finally, after rave reviews from all quarters, Nick and Alastair sit down to discover the happier side of androids with The Mitchells Vs The Machines (26:31).

In the final instalment of this series, I’m revisiting an album that I bought on the strength of a mobile phone advert. It might not sound like the most auspicious start, but man, I’m glad I did.

Back in 2001, Vodafone used a song called Bohemian Like You in a TV commercial. I’d never heard of the band, but with its catchy hook, swaggeringly irreverent lyrics and retro, Rolling Stones-esque sound, I liked it enough to buy the single. The B-side boded well (an interesting re-working of AC/DC’s Hells Bells with added trumpets), but even so, I’d have assumed that the album would be par for the course circa 2001: the familiar single release along with one or two other decent tracks, and a whole load of forgettable filler. How wrong I was.

END_OF_DOCUMENT_TOKEN_TO_BE_REPLACED 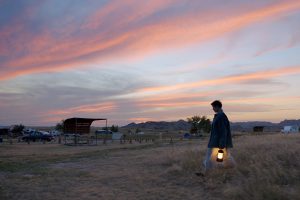 And then it’s time to hit the road with Nomadland (11:15), Chloe Zhao’s acclaimed movie starring Frances McDormand as a modern-day nomad. 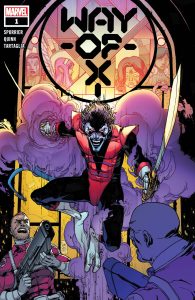 Finally, Nick and Alastair return to their beloved modern-era X-Men line with Way of X #1 (22:57) by Si Spurrier and Bob Quinn and ask: how much ritualised murder is too much?

END_OF_DOCUMENT_TOKEN_TO_BE_REPLACED

In the age of Spotify, the compilation CD might be as redundant as dial-up internet. But for me, they were an essential component of my teenage soundtrack. In this article, I’ll be revisiting an experience shared by so many music fans of my generation: listening to a collection of songs curated by someone else.

Always displayed prominently in HMV, there were lots of compilation albums. If you followed the charts, there were those interminable ‘Now’ albums. But if indie was more your thing, there were compilations like ‘Shine’, ‘The Bands’ or this one – ‘Reloaded’. Why did we buy them? For me, they were a way of discovering new bands without having to splash out on whole albums or buying endless singles.

END_OF_DOCUMENT_TOKEN_TO_BE_REPLACED 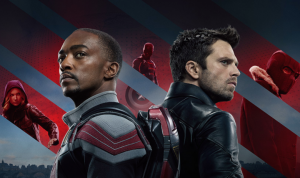 This fortnight, Nick and Alastair present their inevitable The Falcon & The Winter Soldier conclusions, then decompress with lovable scifi-romcom Palm Springs.

And then they join the masses in receiving the gift of The Falcon & The Winter Soldier (12:18), Marvel’s much-discussed latest TV show about the weight of the Captain America legacy, including spoilers to the very end from 19:45. 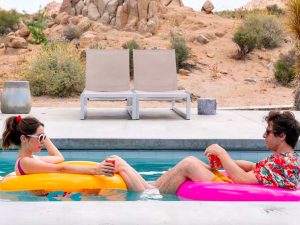 Finally, Nick and Alastair live through the eventful day of Palm Springs (36:13) with Andy Samberg and Cristin Milioti, including somehow yet more spoilers from 39:37. 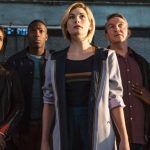 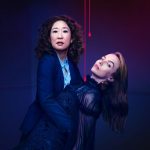 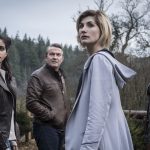 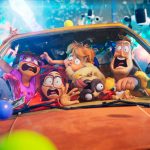 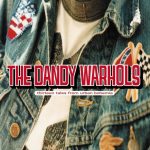