“Something of a rarity this, a Christian band who are neither Celtic nor crap,” was Q Magazine’s 1999 verdict of Delirious?, probably Britain’s most successful Christian rock group (and question mark enthusiasts). In this article, I’ll be revisiting the album Audio Lessonover? – and a teenage obsession.

In my mid-teens, Christianity was a big part of my life. Church had evolved from something I did because some of my friends attended, into a central pillar of my identity. This mostly involved trying to appear as ‘spiritual’ as possible and looking forward to going weekend Christian youth events where I would discover Delirious?.

Q Magazine had been correct; most of the music at these events wasn’t great – mainly samey worship songs. But Delirious? were different. The Christianity was inspiring, not preachy, and with their Radiohead and Manic Street Preachers influences, here was a band that not only shared and reinforced my beliefs, but was also capable of accompanying the emotional ups and downs of teenage life.

I became a huge fan. They were the first proper gig I attended. Unfamiliar with the mind-altering potential of live music, I mistook the experience of being in a crowd of thousands singing along to songs like the stirring History Maker as a spiritual one. It sends shivers down my spine even today. 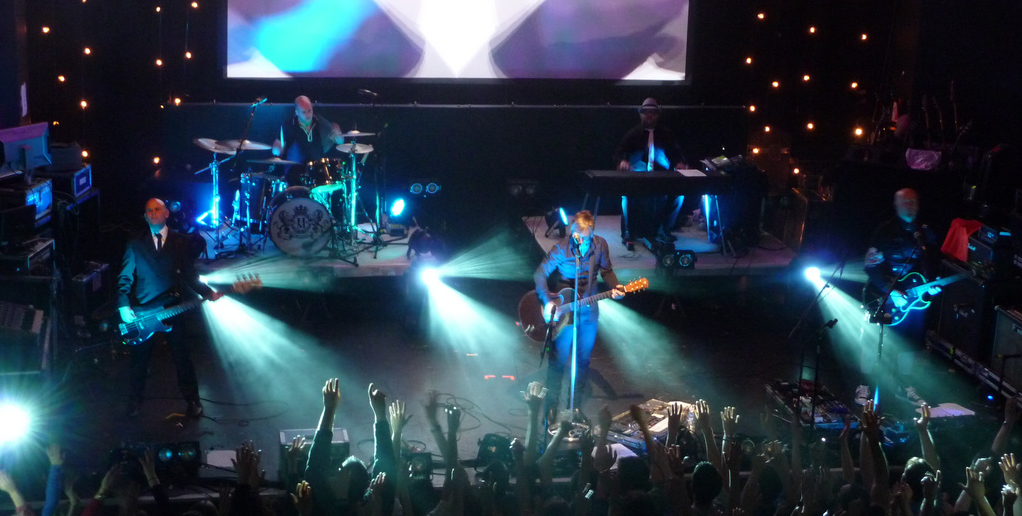 I’d been warned that Christianity would make me a target for ridicule. But back at school, my new beliefs were met not with hostility but indifference. I was much better at evangelising for Delirious? than for God. Before long, several of my friends who had no connection to the church were listening to the band too.

Around this time, Delirious? seemed on the verge of big things. They’d achieved some critical acclaim in the mainstream music press and moderate chart success with very little airplay. Now they’d been on tour as Bon Jovi’s support act, were beginning to pick up TV appearances and had a new album in the works. They’d even brought in Chuck Zwicky (who had worked with Prince and Madonna) to produce it. 2001 was going to be Delirious?’s year. And I’d be right there and part of it. I was stoked.

But on its release, Audio Lessonover? pleased almost no-one. With little overt religious content, it alienated many existing fans. Simultaneously, the hoped-for mainstream breakthrough never came. I was convinced this was down to the BBC refusing to playlist what they’d labelled religious music.

I loved it though. An emotionally complex, artsy rock album, it was exactly what I wanted. I didn’t mind the lack of Jesus; I just wanted the band to succeed because they were my band, Christian lyrics or not. With hindsight, this might have led me to overlook the album’s shortcomings. 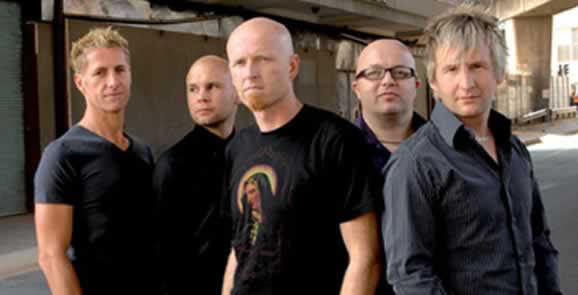 Hopefully today, I’m a bit more objective. The opening track Waiting For The Summer sounds better than I remember. An upbeat fun-in-the-sun pop-rock song, it’s difficult to dislike despite the lowest-common-denominator lyrics, especially on a rainy Tuesday during lockdown. It’s followed by Take Me Away, a dancy earworm that stuck in my head for days.

After that, it’s a bit all over the place. Generic love ballads provide filler. Show Me Heaven, somewhat reminiscent of U2’s Elevation, was annoying at the time. Now, it’s unlistenable. America is a sub-U2 attempt at unfocussed concern at the state of the world. “America, you’re too young to die / England, you’re too old to cry”. Embarrassingly, I probably found that quite profound at the time.

Stylistically, it’s over-produced, with electronic noises and effects all over the place. This was a time when Muse were at the height of their popularity, which seems to have rubbed off a bit.

Audio Lessonover? isn’t bad. It’s just mediocre. Whatever the truth about the BBC’s playlisting policy, to make that mainstream breakthrough, they would have needed an absolute belter. 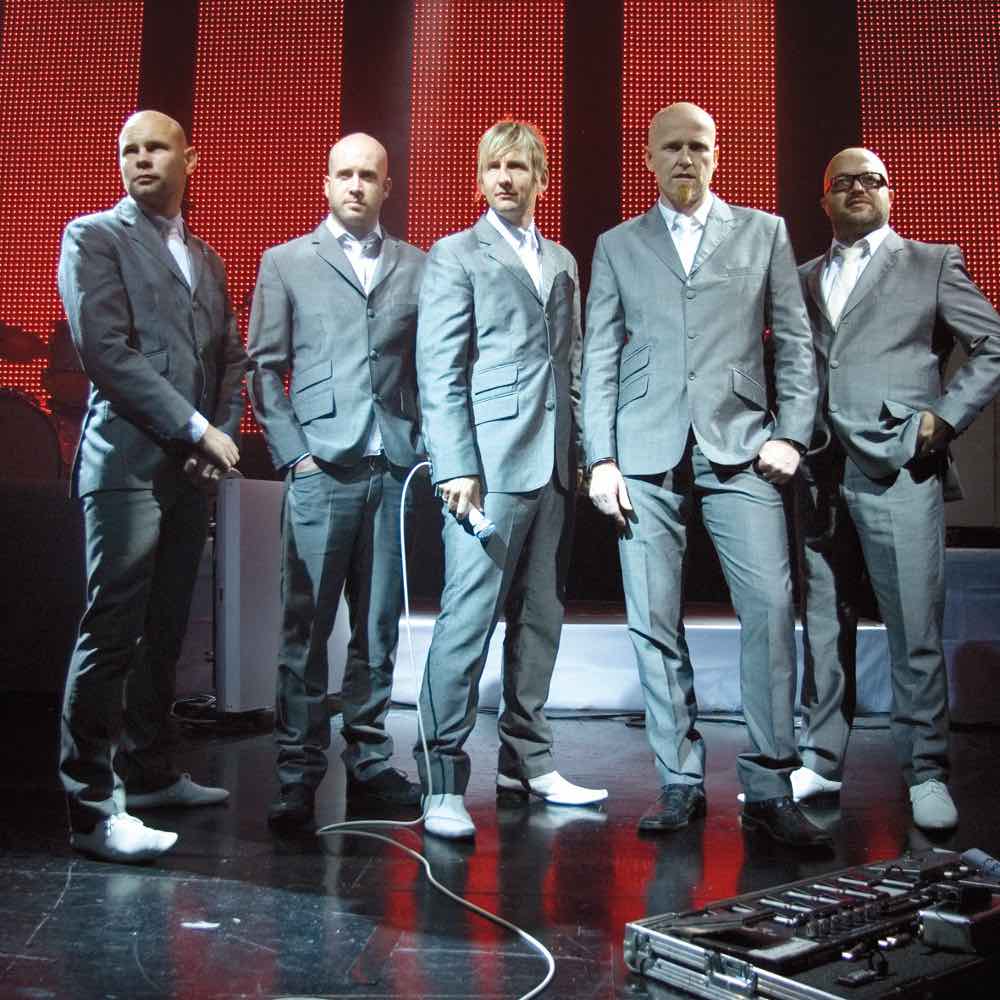 It would turn out to be the band’s final push for mainstream recognition. 2003’s World Service did the opposite and gave the fans what they wanted: unimaginative, one-note worship songs called things like Majesty and God In Heaven, stuffed with triumphalism, and they were back to being Greenbelt darlings. But by then, I was drifting away from Christianity. I never did experience that Road to Damascus revelatory moment, no matter how spiritual I tried to be, and lost interest in the band.

I still sympathise with Delirious?, though. Torn between the dream of mainstream success that must have felt so close, and their hardcore fans who just wanted more happy-clappy praise music.

Maybe, when the ‘audio lesson’ is over, the takeaway is that there’s nothing wrong with being successful in your niche. It’s a conclusion that seems more self-evident in the atomised, chart-irrelevant musical age we occupy today than perhaps it was twenty years ago.

Listen to: Take Me Away; Waiting For The Summer.

You might not know: The album title is an ironic anagram, ‘Radio One Loves Us’ (they didn’t).