His House is that rare thing: a horror movie that takes a well-worn trope and does something original with it. In this case, it’s the trope of the haunted house, updated for our modern age and transposed from a gothic manor in the countryside to a rundown terrace in a sink estate.

Like the best horror films, the source of the horror isn’t the setting, but the characters. Whilst watching His House, I was reminded of some of my favourite character-driven horror films such as Don’t Look Now and The Omen.

His House follows Rial (Wunmi Mosaku) and Bol Majur (Sope Dirisu), two refugees who fled to the UK to escape a violent conflict in an unnamed Sub-Saharan African country. They have been held in an immigration detention centre and have just been offered the chance to live in a house and integrate with British society. 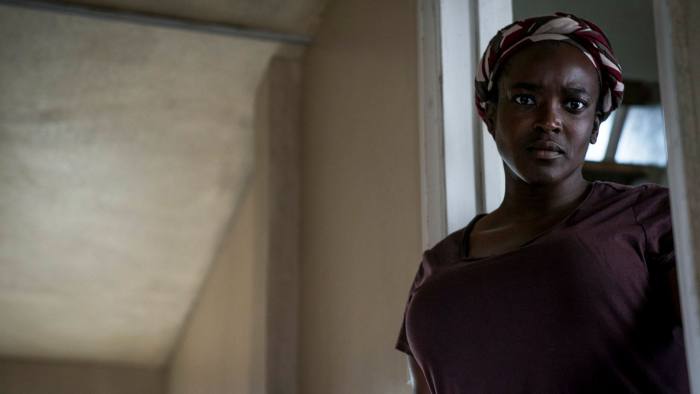 The house is in a rundown estate that has problems ranging from crime to anti-social behaviour, but Rial and Bol are determined to show that they can make this place a home. The only problem is something inhuman has followed them to their new home, determined to punish Rial and Bol for a wrong they committed.

The source of the horror is the strange entity called into being by something that the protagonist did (I’m being purposely cagey because the film is better if you don’t know what this is) which leads to a deeper characterisation as we find out the lengths that Rial and Bol were prepared to go to come to the UK.

The horror created by the mysterious entity that lives in the house is not only used to explore the characters’ past (as it manifests memories of the darker moments of Rial and Bol’s journey to the UK) but to make a point about the trauma that refugees go through. 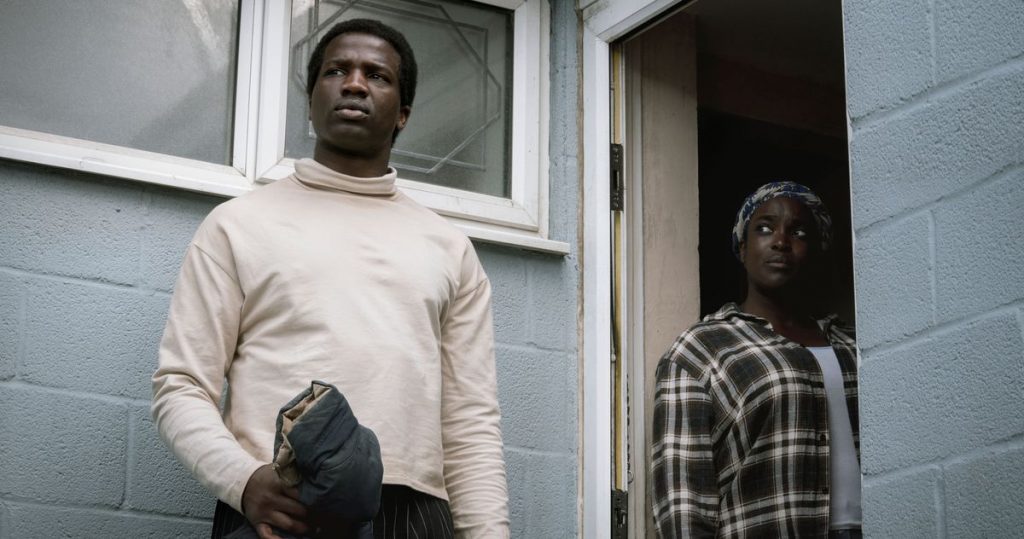 A crucial stage in any horror movie is early on where the tension is being built, but before we see the menace stalking the protagonists. Many horror movies play with the idea that nothing sinister is occurring, implying that whatever is going on might be all in the protagonist’s mind. His House uses this early phase to explore the PTSD Rial and Bol are clearly suffering from after their traumatic journey to the UK. What is occurring in the house is secondary to the fact that they are clearly experiencing mental anguish.

An obituary for Sudanese refugee Majed Hassan, who died earlier this year, highlighted how he was traumatised not only by the Civil War in Darfur he fled, but also in how he was treated when arriving in the UK.

There are moments of calm, between the dark nights where the inhuman menace stirs in the house. These are laced with tension as Rial and Bol try to adapt to their new surroundings. There is interpersonal tension as their relationship is tested by how quickly Bol adapts – adopting western dress styles, visiting a pub to watch football – and extra-personal conflict as the Majurs are constantly subjected to the hostility Britain shows refugees. The latter include suspicious neighbours and confrontational teenagers, as Rial goes through a range of awkward social interactions that could potentially explode into violence at any point. 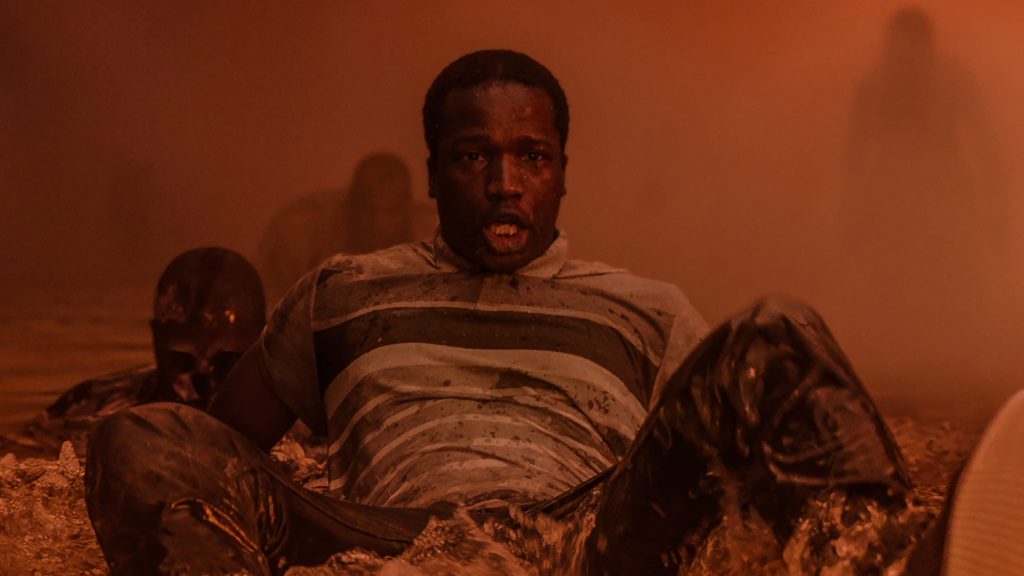 The setting for His House adds to his tension. Not just their dilapidated house, full of creaky floorboards and creepily empty rooms, but the wider estate that is presented as a confusing maze of identical homes and narrow alleyways that trap Rial whenever she tries to escape her home.

This shows the feeling of being psychologically trapped that can be created by the architecture of estates. Writer Lynsey Hanley called this “the wall in the head.” In her book, Estates: An Intimate History, she said:

“Again and again, a life spent on a council estate is proved to be an endurance test. To live in council housing in Britain is to be bound and trapped in all manner of ways. There is not only a wall in the head to contend with, but barriers to full participation in almost every area of mainstream society.”

The wall in the head is what Rial comes up against whenever she leaves the house. It adds to the feeling of being trapped and alone in their house with a malevolent presence. 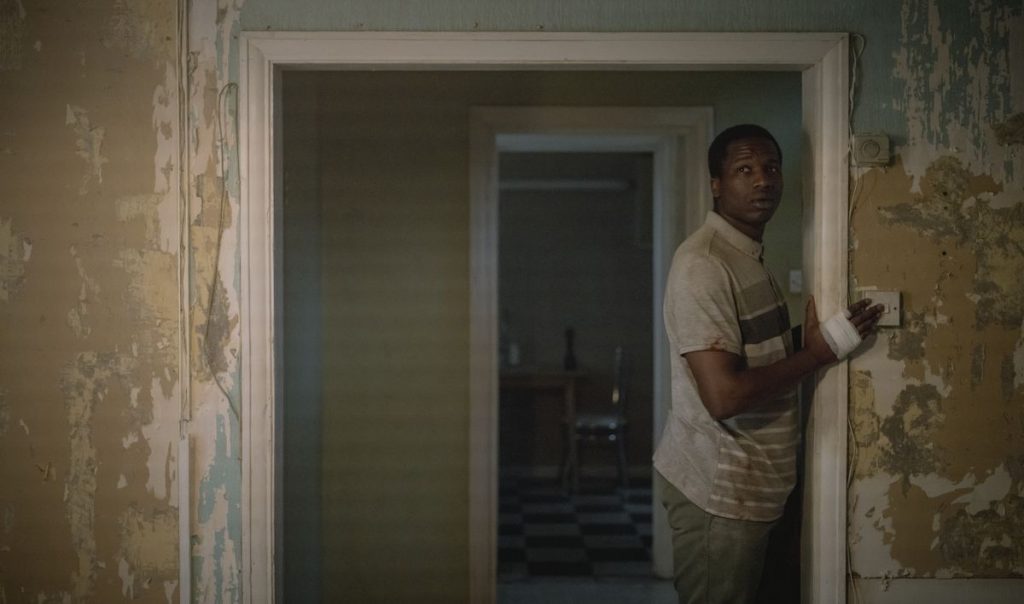 Both Mosaku and Dirisu deliver excellent performances. Mosaku showing how Rial is haunted by past trauma and Dirisu showing how Bol’s positive exterior and desire to fit in is masking dark memories. Matt Smith also appears in the film as Mark, a ground down letting agent who has found himself one step above the bottom rung in society. Mark has some sympathy for Rial and Bol, but is trapped in a system that is exploiting them both. 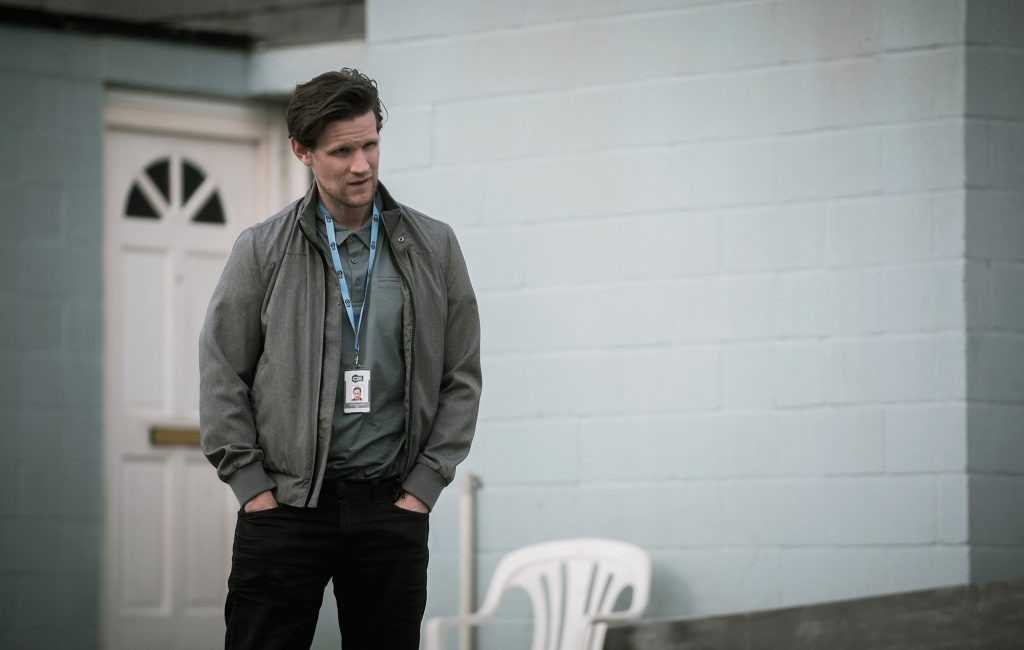 His House, like all great horror movies, locates the source of the horror in richly developed characters. If we care for someone, we are more concerned for their fate. This film makes us care about two refugees; people who society is either indifferent to the suffering of, or actively hostile towards.

His House highlights many issues that refugees face, from poor quality housing, to being unable to work, to poverty, PTSD and the complexities of the asylum system. This film especially highlights how the housing given to refugees is often substandard and how they are trapped in a system that treats them with suspicion. The film challenges the negative social narratives about refugees we see in tabloid newspapers and on social media, with a story about refugees that lets us sympathise with them.

By encouraging the viewer to care for people they might not normally care for in the guise of a horror movie, His House will reach a wider audience. There are plenty of art-house films about refugees, largely watched by an audience of independent cinema-goers who already agree with the message of such films. As a horror movie, His House can reach a wider audience. 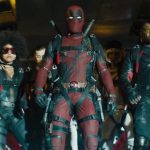 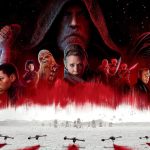 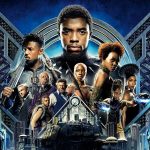 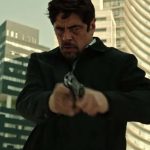 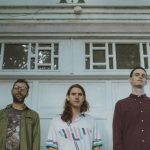 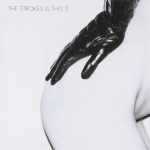 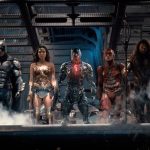