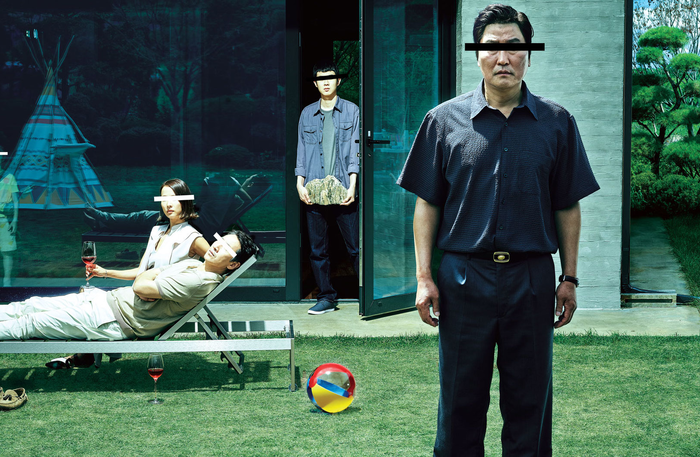 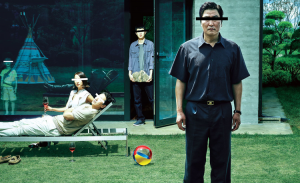 This week, in the final of our two backlogged hiatus episodes, Nick and Alastair return to the heady days of February with reviews of then-new films Parasite and Birds of Prey!

But first, they discuss other culture digested in that simpler time, such as Nick reading the gargantuan Batman: No Man’s Land crossover and Alastair watching cult hit movie Uncut Gems.

After which, they swing into Parasite (12:14), with discussion of its Oscar success (and Joker’s comparative lack of same) and exactly which BBC show it reminds Nick of. Plus relatively few spoilers beyond the basic premise, for once.

Lastly, of course MFV must cover 2020’s first (and possibly only) superhero movie Birds of Prey And The Fantabulous Emancipation of One Harley Quinn (27:57), a fun film which takes superhero conventions and fires a glitter gun at them.

And that’s it for the backlog! Join Nick and Alastair in the near future for an episode recorded in the same week as release!