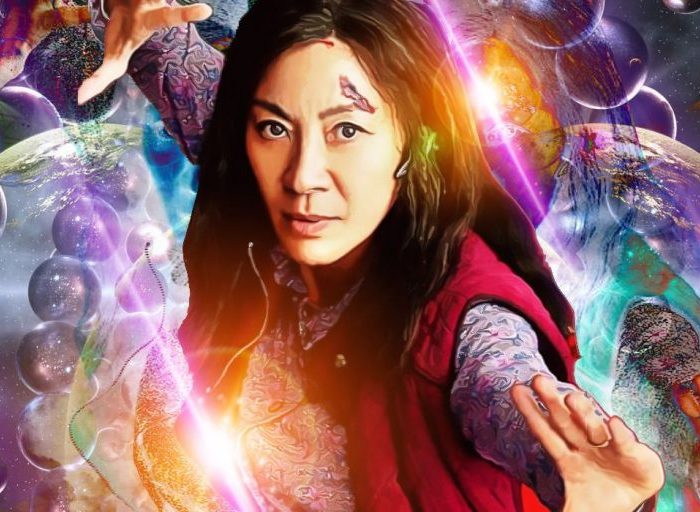 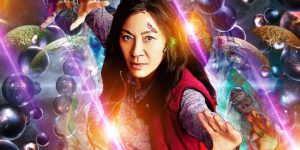 A little preview of the MFV Best of 2022 episode here, as Nick and Alastair cover Everything Everywhere All At Once and the final run of Derry Girls.

And then it’s on to Everything Everywhere All At Once (15:16), the widely acclaimed film directed by Daniels and starring a multiverse-hopping Michelle Yeoh. And fair warning, a few late-in-film twists and sequences are spoiled in this review. 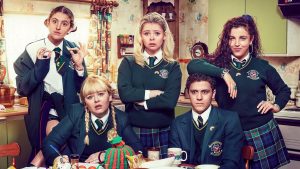 After which, Nick and Alastair return to 90s Northern Ireland one more time for an emotional last visit with the Derry Girls (30:35).