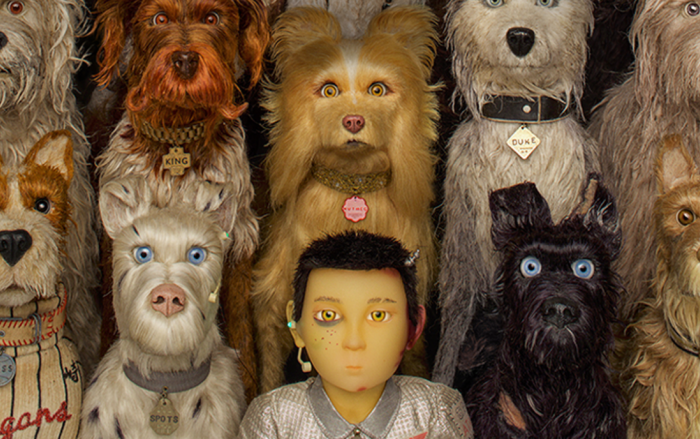 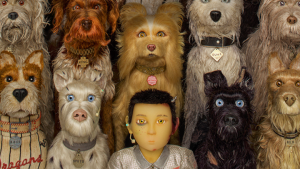 This fortnight, Alastair hits one of his most anticipated  releases of the year: Wes Anderson’s new cinematic canine cartoon Isle of Dogs!

Alongside that, in the brief intro, he’s also seen hot new Netflix scifi epic Annihilation, whereas Nick is the one person on Earth still watching Marvel’s Agents of SHIELD.

And then it’s time for the dog show, as Alastair talks about how Isle of Dogs (9:15) fits into the Wes Anderson canon and Nick (who’s never seen a Wes Anderson film) also saw it and had thoughts.

And then Team MFV dive back into our childhoods, with this week’s big, broad question: Can any new talking animal film ever compare to The Jungle Book? (23:20) Or, really, whatever your favourite big nostalgic animated classic is.