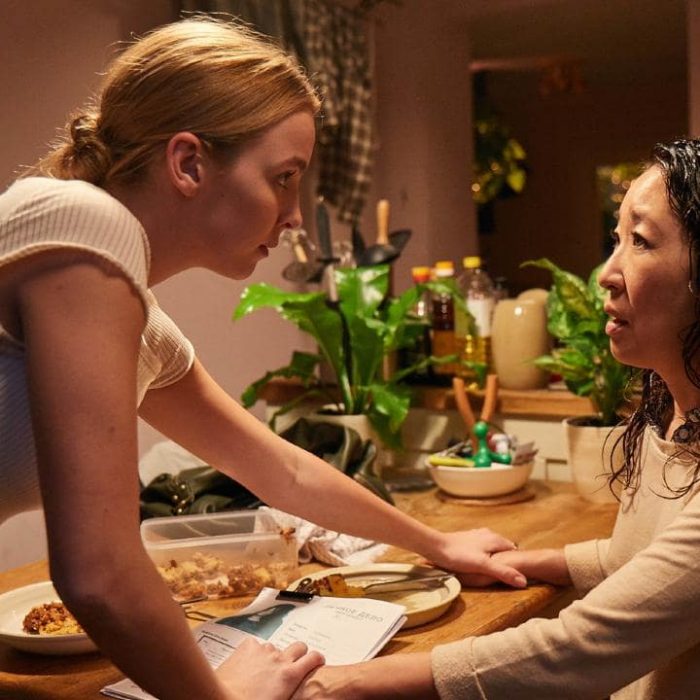 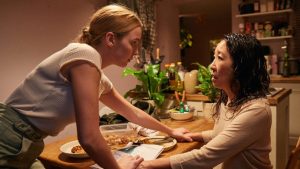 But first, they talk about other recent consumption, such as Alastair listening to the new Fucked Up album and Nick watching the latest season of Marvel’s Iron Fist.

And then it’s time for Killing Eve (9:34). It stays largely spoiler-free until a touch of full-on ending spoiler chat from 23:05.

Regrouping around 28:04, it’s time for this fortnight’s related question: what can James Bond learn from Killing Eve?