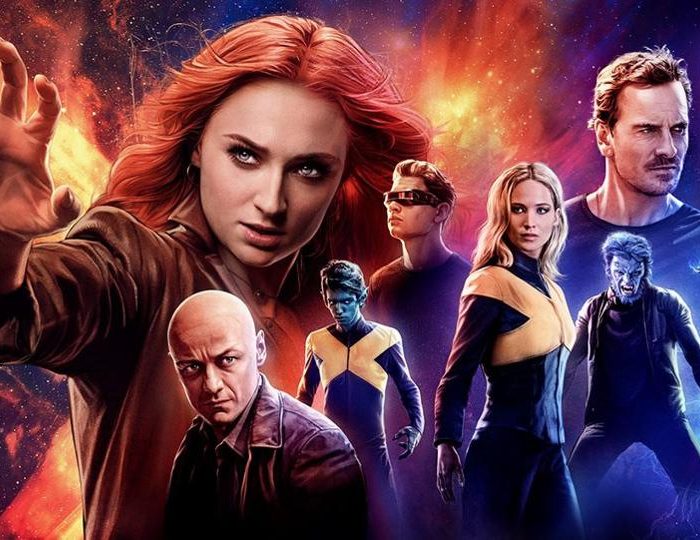 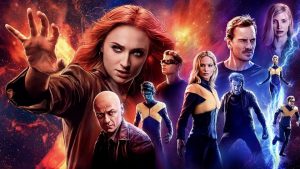 But first, they look at some better-received material, such as Amazon’s Neil Gaiman/Terry Pratchett adaptation Good Omens and the hit Mister Miracle comic by Tom King and Mitch Gerads.

Then its time to get into the meat of the firebird with X-Men: Dark Phoenix (10:47). Is it as bad as people say? Have they provided a hard send-off to the franchise after nearly twenty years?

And then, considering all the spiralling rumours about this film, it seemed a good time to ask: To what degree does the circumstances of a film’s release affect our viewing of it? (32:16) 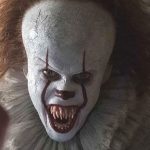 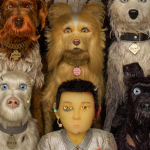 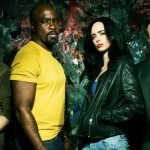 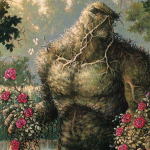