So when Bad Religion, a band I already enjoyed, brought out an album called The Empire Strikes First, I was so up for it. Between this, and Michael Moore’s film Fahrenheit 9/11, Dubya must’ve been quaking in his cowboy boots. Mustn’t he? 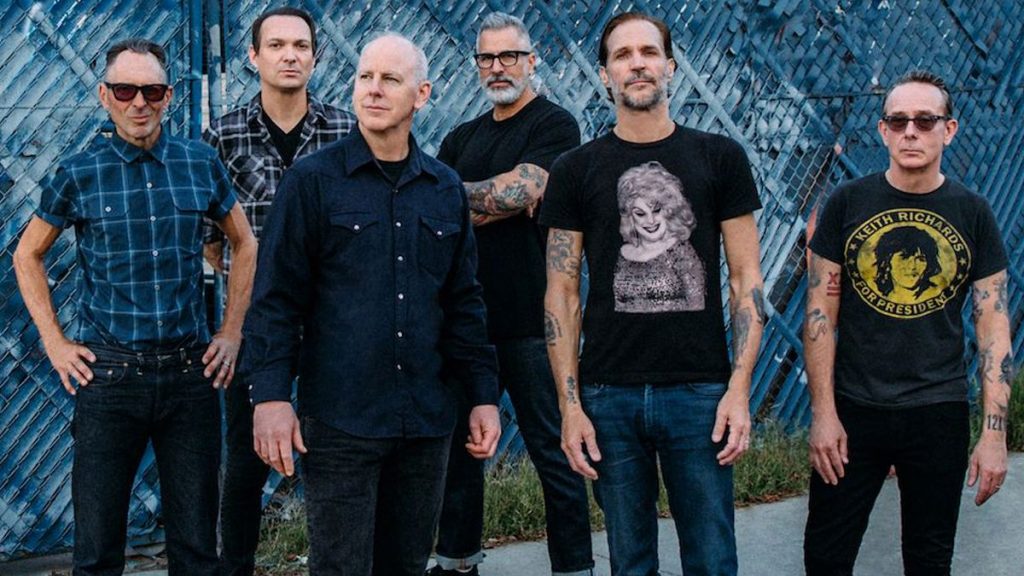 The Empire Strikes First sounded great when I was an earnest, angry teenager. I even saw the band live around this time, and loved how hard-core the gig felt (it wasn’t particularly, but I was as easily impressed as any 17 year old). But not long after, I started university and soon became part of a group where it was the norm, not the exception, to be anti-war. I no longer needed music to hear affirmative voices. Whilst I still listened to it from time to time, the thirst for unsubtly political music receded.

On first re-listen, the album is slightly disappointing. They’ve got a signature sound, in a large part due to their extensive use of three-part vocal harmonies (yes, I had to look up what that is called). It’s all energetically delivered at a hundred miles per hour. But it all just sounds the same. At first, I struggled to recall what I found so appealing about it at the time.

It’s a real grower, though. After a couple of listens in the car (it’s a cracking driving album) it started to reveal itself. Soon I was singing along to most of it. What is initially samey becomes incredibly catchy. It’s also a lot of fun, as good punk rock should be. Despite the subject matter, it generally doesn’t come across as completely po-faced. Bad Religion have this knack of keeping things sort of upbeat, despite dealing with dark topics.

From Sinister Rouge to Let Them Eat War, it’s a political album first and foremost, angry from start to finish. Don’t expect anything as commercial as a love song on here. 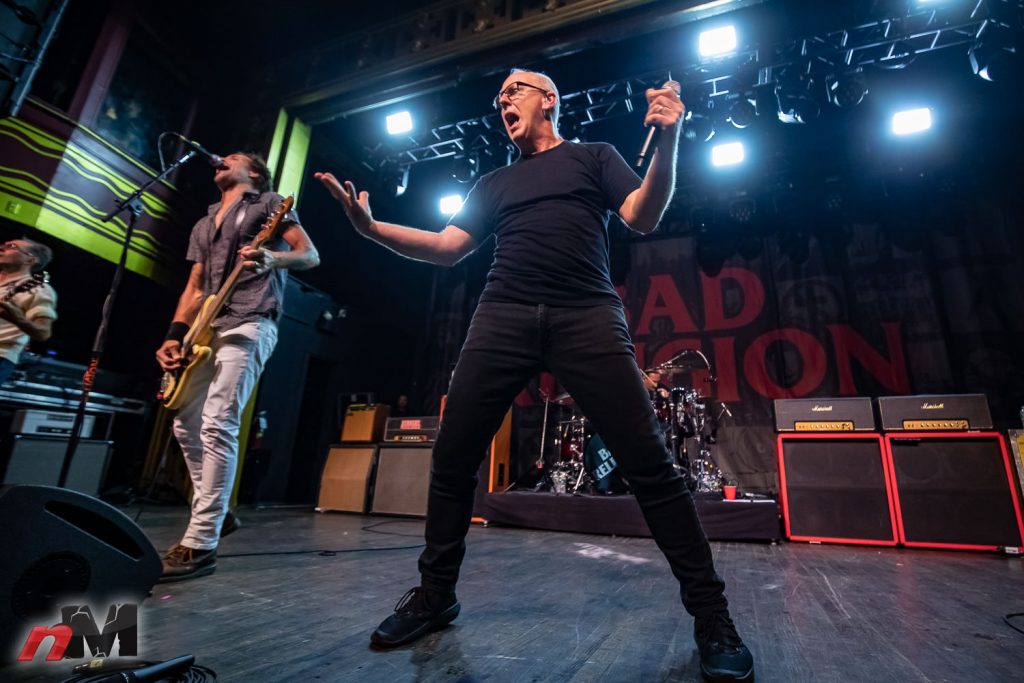 Subject-wise, the world has moved on, and consequently the album has lost a bit of its edge. It intrinsically cannot replicate the impact it had at the time. Tracks including To Another Abyss and Atheist Peace deal directly with the war, and in the latter’s case, a particular aspect of it. As their name implies, the band were pre-occupied with the corrupting effects of organised faith on the world – a conclusion that I, too, was arriving at as a teenager. With Bush speaking about the war in disturbingly messianic terms this felt increasingly relevant. Although some Christians did oppose the war, my church youth leaders all supported it.

Subtle this album ain’t. It can be a bit too on-the-nose. The title track reminds us how to spell ‘empire’ (E-M-P-I-R-E!), which I already knew, thanks. There’re also a couple of duds like The Quickening that sound like they just had to toss off a couple more songs to make a full album.

Elsewhere, though, it’s brilliant. The highlight for me is Los Angeles Is Burning, about the wildfires that were beginning to erupt even then. It reminds me of Vietnam-era folk singer Phil Ochs’s insistence that he wrote topical songs, not protest songs. This led to Bob Dylan sniping: “you’re not a musician Ochs, you’re a journalist.” Given the more recent apocalyptic, otherworldly scenes of Californian infernos, it’s remarkably prescient. “How could hell be any worse?” indeed.

So for a high-speed race through Iraq War-era protest punk, it’s not bad. It’s not as big or clever as I thought. It’s a bit, well, teenage. Although it’s positively intellectual when placed next to, say, She Fucking Hates Me by Puddle of Mudd; the sort of stuff the rock kids at sixth-form mostly listened to. I doubt it worried Dubya too much, though. 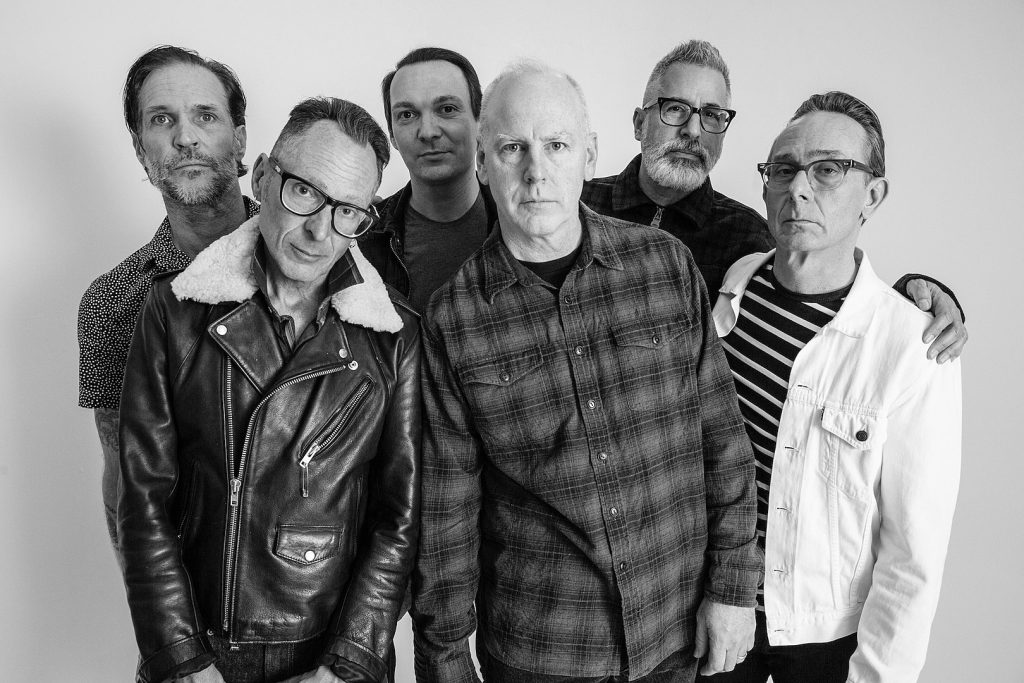 Don’t listen to: The Quickening, Beyond Electric Dreams

You might not know: There are numerous references to George Orwell’s 1984 scattered throughout this album’s lyrics.