Brave New World by Aldous Huxley is a seminal science fiction novel. It’s one of the go-to texts of the dystopian sci-fi sub-genre and is often reached for as a metaphor for totalitarian societies that seek to crush individual freedom under a smothering blanket of conformity.

Brave New World has a lot in common with Orwell’s 1984 and both novels are often mentioned in the same breath, despite being published 17 years apart. Unlike other novels about the dangers of totalitarianism, such as 1984 or Margaret Atwood’s The Handmaid’s Tale, in Huxley’s dystopia the social control is seductive and not aggressively forced on the population. Also like The Handmaid’s Tale, Brave New World has had a recent high profile, big budget TV adaptation (which has since been cancelled after one season).

The novel is set in The World State (a single all powerful national and political body that controls the human race) in AD 2540 or AF 632 (After Ford) as the characters know the date. It’s a society without monogamy, privacy, family, religion and individualism. It has a rigid caste system (that runs from Alpha-Plus down to Epsilon) and social conditioning that makes its citizens choose to conform, rather than them doing so out of the fear of physical violence.

This isn’t a dystopia with a secret police and elaborate punishment rituals for dissenters. On the surface it appears to be a comfortable dystopia as the World State is a society that revels in indulgence, parties, drugs and casual sex. However, underneath the hedonistic surface, it’s a cold, emotionless society that doesn’t have art, comedy, love or passion. Everything serves the stability and continuity of the social order, which is both state and society.

This isn’t a bullying authoritarian nightmare, like 1984, but a technocratic nightmare, without democracy or freedom of expression, where hierarchy is supreme in all things. A world where and all concerns for the individual are suppressed by rigid social control to serve the needs of the society as a whole. As a citizen of the World State you get a lot of casual sex and a seemingly unlimited amount of the pleasantly numbing drug soma, but no say in how your society is run. 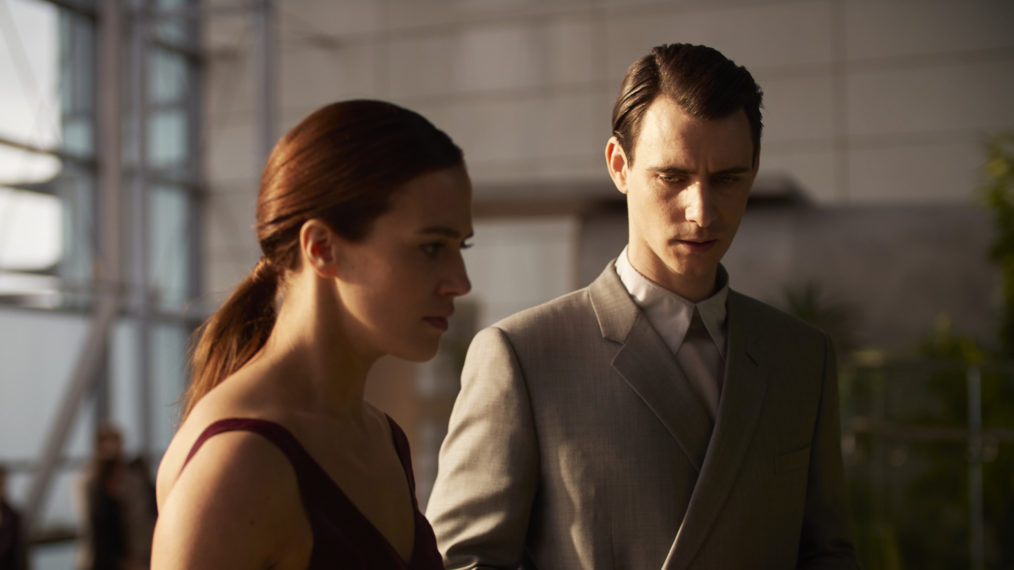 When Brave New World was published, we were worried about bullying authoritarian dictators (Hitler in Germany or Stalin in Russia) but we were also worried that the comforts of modernity (cheap, mass produced goods) and the dehumanising economic system that produced them could lead to a dehumanising social system.

In the early 20th century, Taylorist management principles made production of goods efficient, but devoid of passion or craftsmanship. Could it do the same for our politics and society? Could it improve how society is run, by removing passion from the world?

This is what makes Brave New World so scary. On the surface it’s a society given over the pleasures of casual sex and drug use but underneath this, it’s as passionless and smothering of individualism as one of Henry Ford’s production lines. This is why Ford has become the secular god of the World State.

The World State is a corrupted Enlightenment society. A place where religion and Christian morality have been replaced by secular faith in technology. In the novel, the people of the World State cry “by Ford!” when surprised, rather than “by God!” (which they don’t do in the TV show, presumably because it would look silly).

This was a scary idea in the 1920s, that Henry Ford could replace Jesus and be the secular deity of a mechanised society, however our society has moved on from these fears. Today we are no longer frightened that mass production will put us all into little identical boxes and crush our humanity. Today we are frightened that technology’s ability for us to express our individualism (mainly via social media) has siloed us to the point that we cannot understand or empathise with each other.

Ford’s machines haven’t provided too much standardisation but too much personalisation. We even have personalised news now so you can live in your individual bubble and hate everyone outside it. Instead of wandering through a society of nearly identical people and feeling lost by the crushing uniformity, we engage in vicious culture wars aimed against people who largely share our political outlook but are slightly different to us. 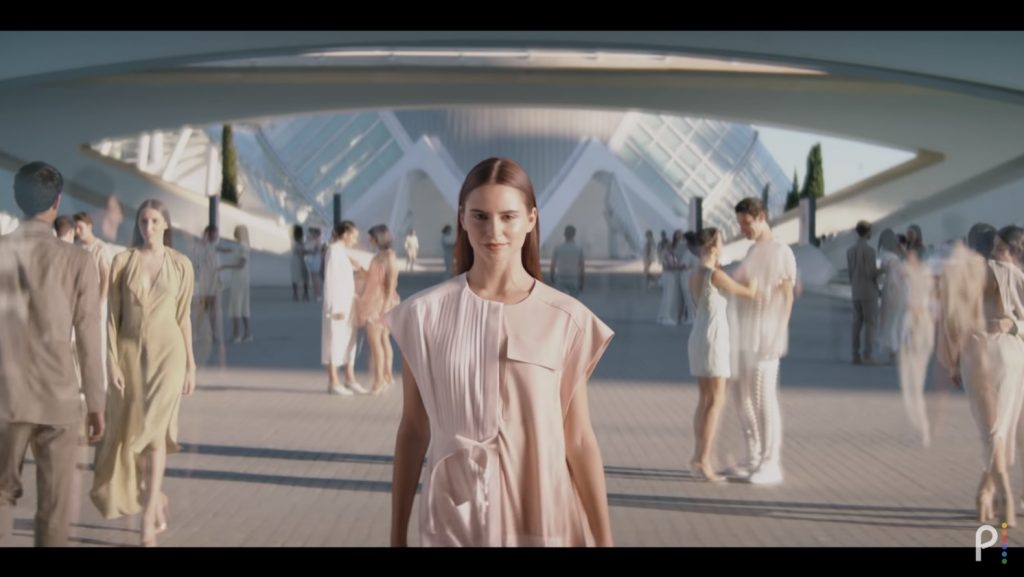 This is my main objection to the TV adaption of Brave New World, it doesn’t respond to our modern fears about what technology is doing to society in the same way that the novel did. If Huxley’s novel is about the contemporary fear of what Fordist mass production will do to society, the TV show doesn’t explore our fears of what Zuckerbergist mass personalisation will do to our society.

Aside from the visually interesting trick of every character wearing an eye piece that provides the wearer with a pop-up that highlights the caste of anyone they look at, the TV show barely acknowledges that technology or our fear of it has changed since the day of Huxley. This show doesn’t tap into our contemporary fears (as Black Mirror does) or make past fears relevant for today (as The Handmaid’s Tale show did for 80s fears about the Christian right, making them relevant for the age of Trump).

The popularity of dystopian fiction

Dystopian fiction is popular right now and it’s a very cold take to say that they’re popular because people think they’re living in a dystopia. With the world reeling from a deadly disease outbreak, right-wing strongmen throwing their weight around from Russia to the Philippines and environmental disaster looming on the horizon, it’s easy to see why people might be interested in fiction that shows what happens when society goes wrong.

Does Brave New World speak to our fears and anxieties? A book that depicts a world governed by cold, mechanical, inhuman but efficient systems that crush our individualism? Not really. We’re frightened about the hot, angry hell that our excited passions might bring, not the sterile hell of soma.

Neither are we particularly frightened of a totalitarian state aggressively stamping out our rights, as was the case in 1984. Today our fears for the future are more subtle. We’re frightened about how we can be convinced that everyone is our enemies, even the parts of the state that check the power of our governments, or what happens when we all live in our own subjective worlds and cannot understand anyone else. 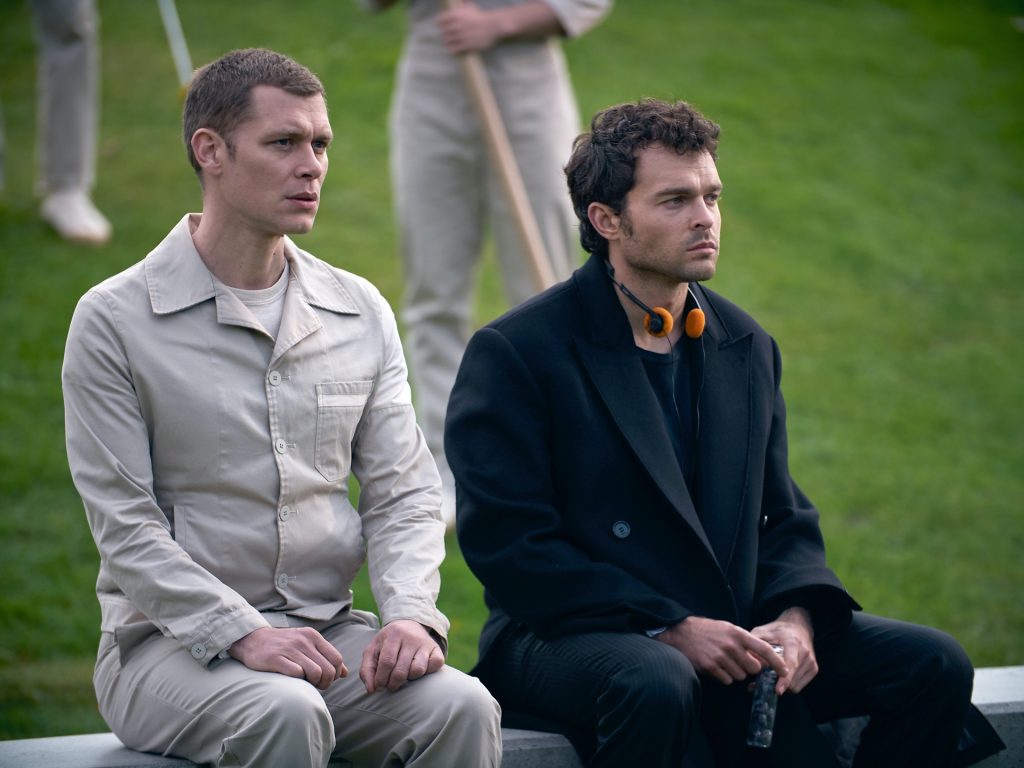 The TV adaptation of Brave New World doesn’t have the impact that reading the book does, because it doesn’t tap into our fears about the future. The idea of a mechanical dystopia created by mass production doesn’t scare us as it once did. In a world division and isolation, the power of conformity has lost its terror.

This show, and other recent works of dystopian fiction, doesn’t shock because it doesn’t illuminate our fears about the future. If we want to avoid sleep walking into a real dystopian future, then we need to tell new dystopian stories that respond to our current fears, instead of resurrecting the dystopias of past generations. Or at least we need fresh takes on past dystopias.

If we cannot tell dystopian stories that tap into our fears, then a TV show set in a dystopia becomes just another numbing distraction. Another hit of soma that makes us a little bit deader to the dystopia we are sleepwalking towards. 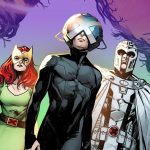 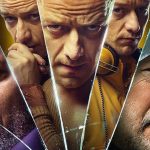 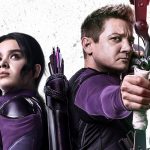 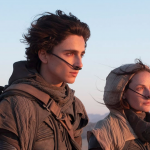 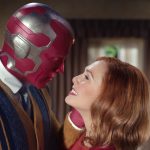