Feeder was music almost everyone could agree on. Indie enough for people like me, heavy enough for the nu-metal kids, catchy enough for those who just listened to chart pop. They were unlikely to get turned off in the sixth-form common room or at a party. No doubt there will have been an iconoclast or two who hated them, but generally speaking, the consensus was that Feeder were ‘alright’.

But they weren’t anyone’s favourite band, either. Whilst writing this, I asked my sister if she remembered them. With only two years between us, we used to share a lot of music back then. She replied that she bought their albums and went to their concerts without even really liking them that much.

I was the same. It was never “I must see Feeder live”, more like “there’s a spare seat in a car, do you want a gig ticket?” Myself, I saw them at Birmingham’s Carling Academy, a regular venue for second-tier bands at the time. Looking back, I wonder how many people in the audience were just there because there was a spare seat in someone’s Fiesta? 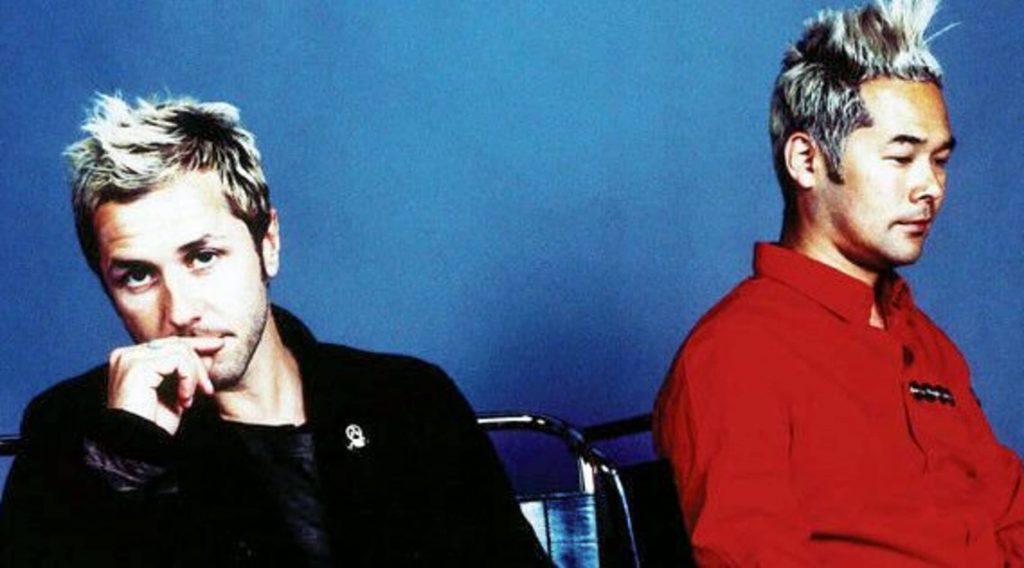 I haven’t listened to Echo Park for years. But immediately, the familiar tracks come rushing confidently back. Buck Rogers, the ‘brand new car’ one, sounds very dated, and not just in its reference to cars having CD players as a special feature.

This is probably the song that most casual listeners will remember, but I have to admit to finding it slightly annoying now. It’s close to being a novelty song, really. It was a huge hit, but one that could easily have pigeonholed the band – for some, it probably did. Still, if it came on at a house party, I’d still probably happily sing along to it.

The other big one is Seven Days In The Sun, a more accomplished, less ‘novelty’ song. I wonder if, one day in the post-fossil-fuel age, it might unintentionally become symbolic of a bygone age of cheap, casually-taken flights to those resorts loved by 2001-era Brits, something to be looked back on with a mixture of nostalgia and horror.

What about the songs that aren’t either of these? They’re mostly pretty forgettable, giving us varying degrees of moodiness in what feels like a conscious attempt to not just be the band that released Buck Rogers. On occasion it gets a bit too emo. Turn, weirdly released as a single, is among the worst – partly due to committing the cardinal sin of rhyming ‘hero’ with ‘zero’. Piece By Piece isn’t bad, though. And then there’s Oxygen, one where the moodiness actually works. For my money, it’s the standout track. 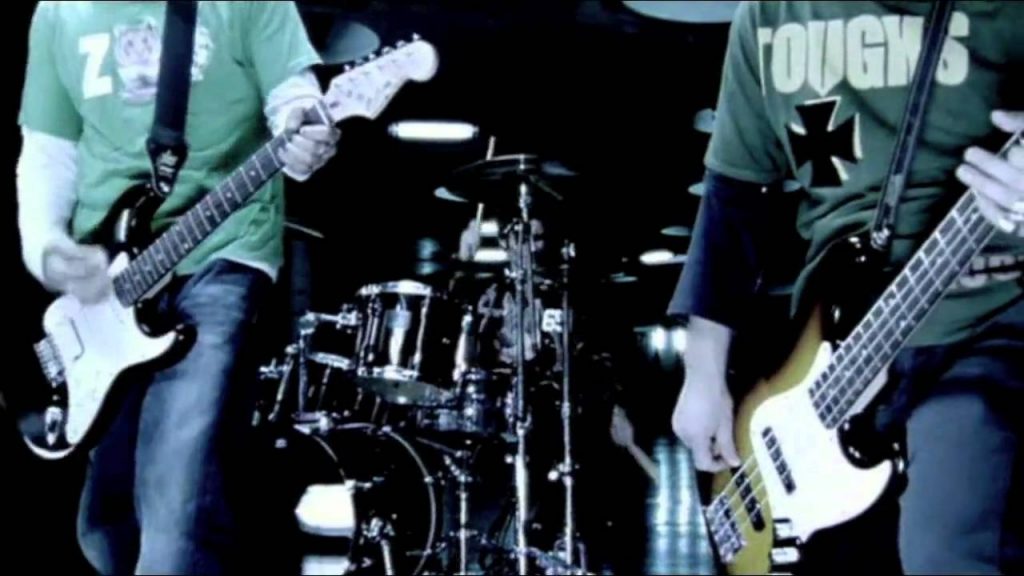 Here and there, I really get the impression that the band are flexing their muscles and showing us what they are capable of. Despite the – well, we’ll say insubstantial – lyrical content. It’s all sung with alarming conviction by Grant Nicholas. But at the end of the day, it falls into the category of so many albums of the time: one or two big hit singles already played to saturation point on the radio before you buy the album, one or two hidden gems, and eight or nine tracks of filler.

I was expecting to talk about Just A Day here, one of their best tracks. But despite showing up on some special editions, it turns out it actually wasn’t on Echo Park (it was originally a B-side, and later released as a single in its own right). Why on earth it wasn’t included is beyond me. It’s an odd decision, and I can’t help thinking it would have lifted the album a notch or two on its own.

The overall impression I got from listening to Echo Park was of a band desperately wanting to be taken seriously, but aware that Buck Rogers was shifting the CDs and gig tickets. They remind me of ‘70s group Sweet, who spoke in interviews about wanting to be seen as a ‘proper’ rock band, but were frustrated by novelty or boy-band labels, and the Beatlemania-style screaming adolescent girls who turned up to their concerts. Perhaps that’s how Feeder felt when kids turned up to their gigs to sing along to Buck Rogers but were indifferent to the wider set-list.

Feeder wouldn’t release any more songs like Buck Rogers. After the tragic death of drummer Jon Lee in 2002, they shifted to a more introspective, depressing tone. Follow up albums Comfort In Sound and Pushing The Senses are no doubt technically better than Echo Park, but a lot less fun. 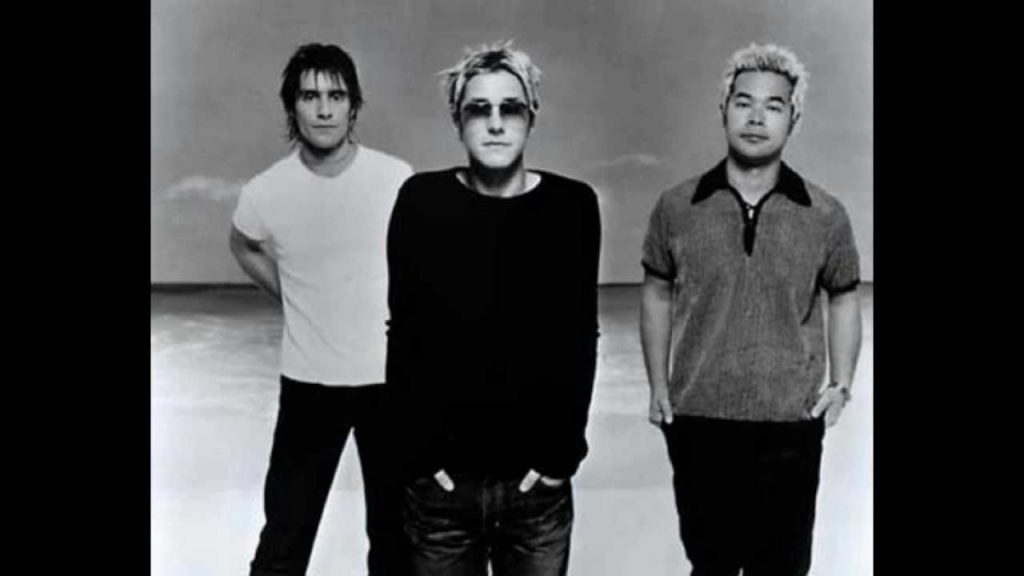 I can’t, in all honesty, recommend Echo Park as a great album. At the same time, it’s more than just the disposable, quasi-novelty party music that it might be written off as by people who’ve only heard the big singles on Radio 1. When all is said and done, ‘of its time’ is probably the fairest verdict.

Listen to: Seven Days In The Sun; Oxygen.

You might not know: Feeder started out as ‘Reel’ before changing their name to match that of Grant Nicholas’s pet goldfish.