This week I’m revisiting an album that was either a triumphant return to form or the sound of a band who’d stopped trying depending which review you read. But contemporary critics almost always got Oasis albums wrong. So let’s look afresh at their 2002 album, Heathen Chemistry.

Oasis are one of my all-time favourites, and this came out at the peak of my Oasis fandom. But unlike some of their other releases this one has languished more-or-less unplayed in my CD collection for years. I loved it in 2002, but how will it sound now?

First impressions are pretty good. The Hindu Times has all the basic constituents of a good Oasis song: swagger, soft drug references and a chorus involving “rock ‘n’ roll”. It’s like a matured version of Rock & Roll Star, the opener on their still-blistering 1994 debut, Definitely Maybe. But it’s also got some of the downsides of the archetypal Oasis song; for example the tedious weather references (“you’re my sunshine, you’re my rain.”). What any of this has to do with Hinduism is anyone’s guess. Overall it’s a paint-by-the-numbers Oasis song – which is something you can say of the whole album. 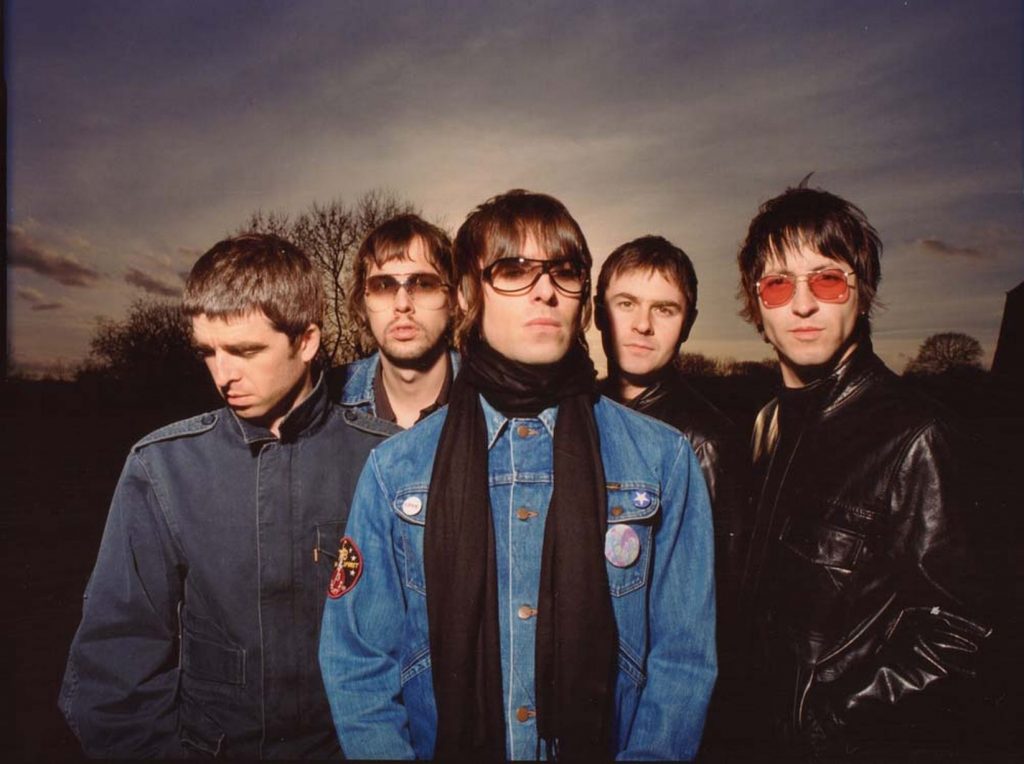 After that, it’s onto Force of Nature – not a song I remembered, and not released as a single, but on this re-listen, one of the highlights. They’re still at it with the unsubtle drug references; chorus “you’re smoking all my stash, but burning all my cash” was one of those bits I found myself singing around the house afterwards. It goes some way to recapturing that brash confidence that was so appealing about early Oasis.

The big hits, Stop Crying Your Heart Out and Little By Little, still satisfy. I still reckon the latter is among their best singles. Reviving a tradition from their earlier albums, there’s a fun instrumental interlude called A Quick Peep. But elsewhere, some tracks are just dull (She Is Love probably being the worst offender). Others are just plain bad. By this point, they were letting Liam write a couple of songs, but Liam Gallagher is no George Harrison and Songbird is just crap.

Oasis were often accused of trying to imitate the Beatles, although personally, I’ve always thought they were at least equally influenced by the sing-along pub anthems of Slade. But Heathen Chemistry really does sound like a band trying to ape Revolver-era Beatles – sometimes painfully so. 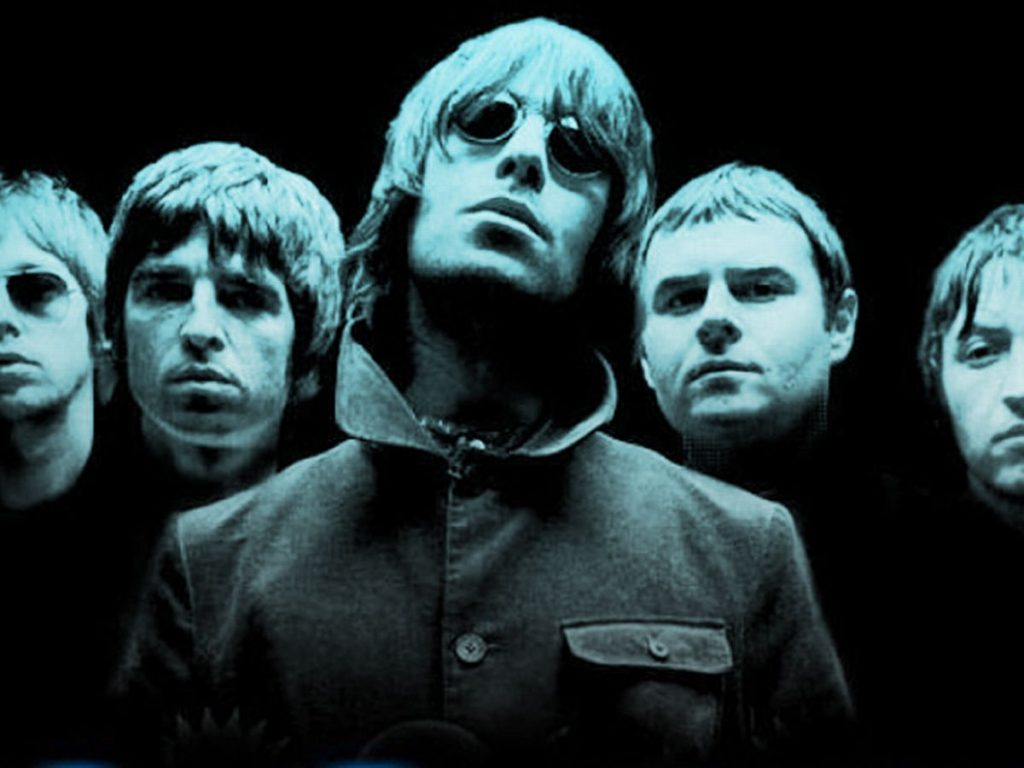 The other band that Oasis are transparently striving to sound like on this album is… themselves. Although I do like the song, Stop Crying Your Heart Out is a conscious attempt to repeat the success of 1995’s Don’t Look Back In Anger. The comparison reflects badly, because the older song is simply so much better.

Despite the confident choruses, the lasting impression of listening to this album is of caution. There’s something quite self-conscious about it. There’s none of the self-indulgent, overly long guitar solos of Be Here Now (an album I still like, but that’s a discussion for another day) or attempts at the more experimental, psychedelic tone of Standing On The Shoulders Of Giants. It feels like, after those two heavily criticised releases, they just wanted to make an album that Oasis fans would like, Radio 1 would play and critics would, at least, not slag off too much.

They didn’t really achieve the latter. The album got wildly mixed reviews, but, so, tellingly, did the now universally-loved What’s The Story, Morning Glory. From my perspective, this is no classic. I prefer all of their previous efforts, save for the very bad Standing On The Shoulders Of Giants. But it sounds authentically like Oasis, is free of the coked-up, endless guitar solo bullshit, and has some decent, memorable tracks. 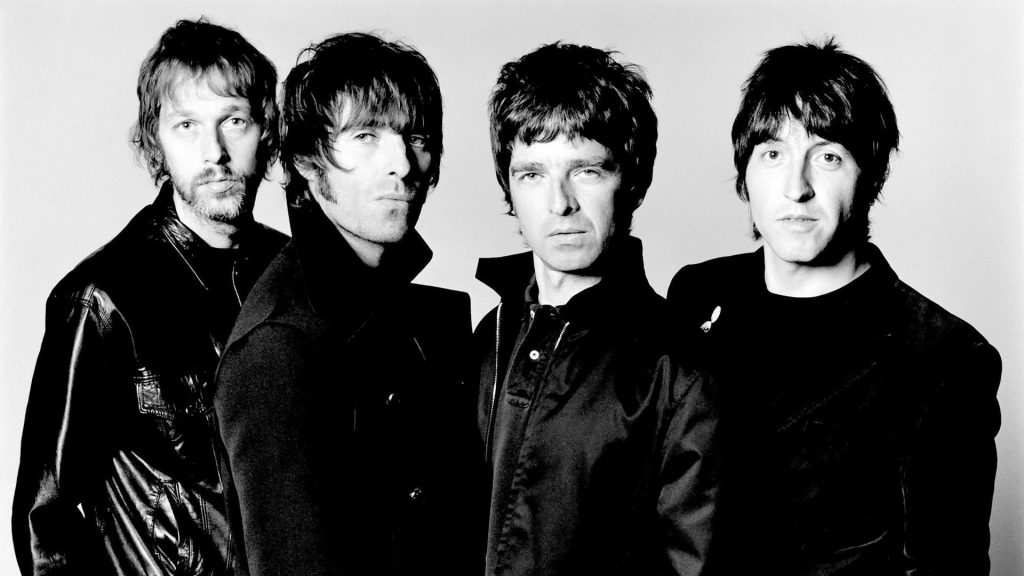 The received wisdom in some circles is that Oasis albums got progressively worse, from Morning Glory onwards. Whilst I’m more aware of the band’s shortcomings than I was as a teenager, I still totally disagree. It may have come at an odd time in Oasis’s history, with Britpop more-or-less over as a cultural force by 2002, but Heathen Chemistry is far better than its immediate predecessor. Oasis still had one good album in them after this, 2004’s much less self-conscious Don’t Believe the Truth.

As for Heathen Chemistry? It’s no Definitey Maybe, and it’s probably not as good as 17 year old me thought. But it did help the band get their mojo back, and paved the way for a superior follow up. I enjoyed revisiting it, but of course, your mileage may vary. Oh well, at least it’s better than Standing On The Shoulders Of Giants.

Listen to: Little By Little; Force Of Nature; The Hindu Times.

Don’t listen to: Songbird; She Is Love.

You might not know: The album has one of those annoying ‘hidden’ tracks, like pretty much everything seemed to have at the time (‘The Cage’). But for the Japanese edition, they removed the silent interval and just made it an extra track, somewhat defeating the point.