Frank Herbert’s novel Dune is inherently political. The book is so clearly laced with politics that a meme has appeared in Dune fandom mocking those who deny that it is a work of political fiction.

For those not in the know, the novel tells the story of a betrayed young duke who starts a revolution, becomes a religious leader, then Emperor, and leads his fanatical followers in a massive jihad killing billions. The novel is a warning against charismatic leaders who spin dreams of paradise that must be bought in blood.

One thing I find fascinating about Dune is that the political system it depicts is pre-modern, more like that of a medieval society than something we would recognise. This is a society of noble houses, emperors, and marriage alliances. It’s a universe where the emperor having only daughters heralds an oncoming succession crisis. There are noble feuds (the art of Kanly as it is called in the book) that are settled with knife duels.

This arcane political and social structure highlights a key point of the worldbuilding of the Dune universe: that humanity has stagnated in the years after they threw off the tyranny of thinking machines in the Butlerian Jihad.

This is something that the many science fiction writers who have imitated Dune’s empire don’t always understand. The galactic empire is a hallmark of science fiction, thanks to Isaac Asimov’s Foundation series. The idea was picked up by Dune and Star Wars and is now common. 56 years since the publication of Dune (and 70 years on from Foundation), sci-fi authors such as Ann Leckie and Arkady Martine are still using the galactic empire as the setting of their sci-fi novels. 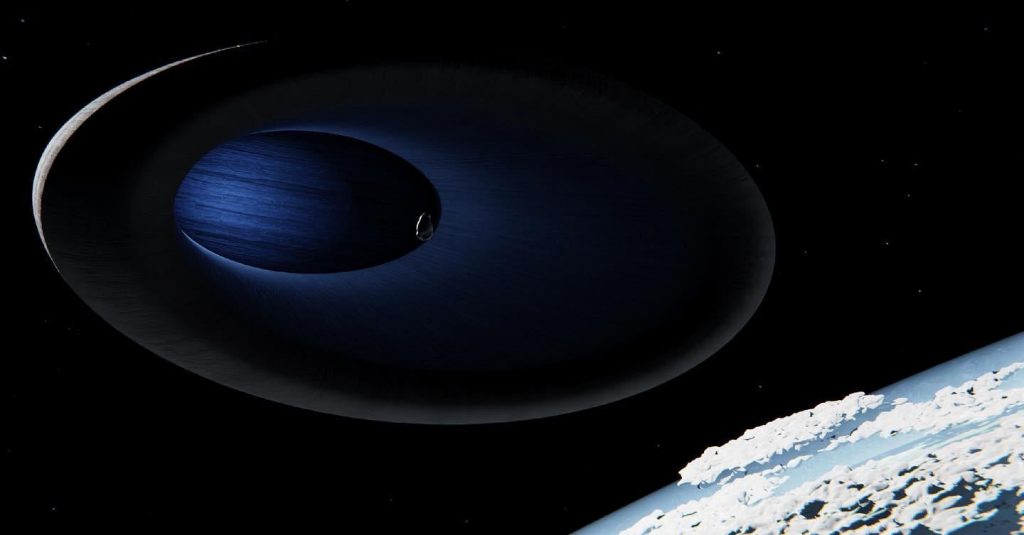 The political settlement of Dune is something from our past, not our future. The empire is ruled over by a Hobbesian Sovereign, with none of the accountability to his subjects that we would expect from a modern government, even a monarchy. The Padishah Emperor is not as absolute as Thomas Hobbes would have preferred, the Landsraad still hold some power in Dune, but this style of government dates from the early modern period when Hobbes was writing.

As well as the known universe having a sovereign, each world has its own sovereign in the leader of the house that rules there. Duke Leto Atreides and Baron Vladimir Harkonnen have little in common, except that they are both sovereigns of their worlds of Caladan and Geidi Prime respectively. As Hobbes would understand it, the Duke has a different definition of peace from the Baron, but he would see both as Hobbesian Sovereigns.

The characters of Dune believe in mysticism and prophecy. This doesn’t feel like a post-enlightenment society that places a high value on rationality and reason. The phrase “witch” is often used to describe the Bene Gesserit, partly because of their abilities but partly because this is a universe populated by people irrationally frightened by things that they don’t understand. The people of Dune don’t display curiosity at things they don’t understand, as one would expect from post-enlightenment society, but they show fear.

The Dune universe is also a patriarchal and male-dominated society. Women (outside of the Bene Gesserit) wield power through their husbands and sons. The sovereigns of the worlds are all men and succession to titles is through the male line. We know this as a succession crisis looms since Emperor Shaddam IV has only daughters, which is a looming crisis that Paul Atreides is able to exploit. 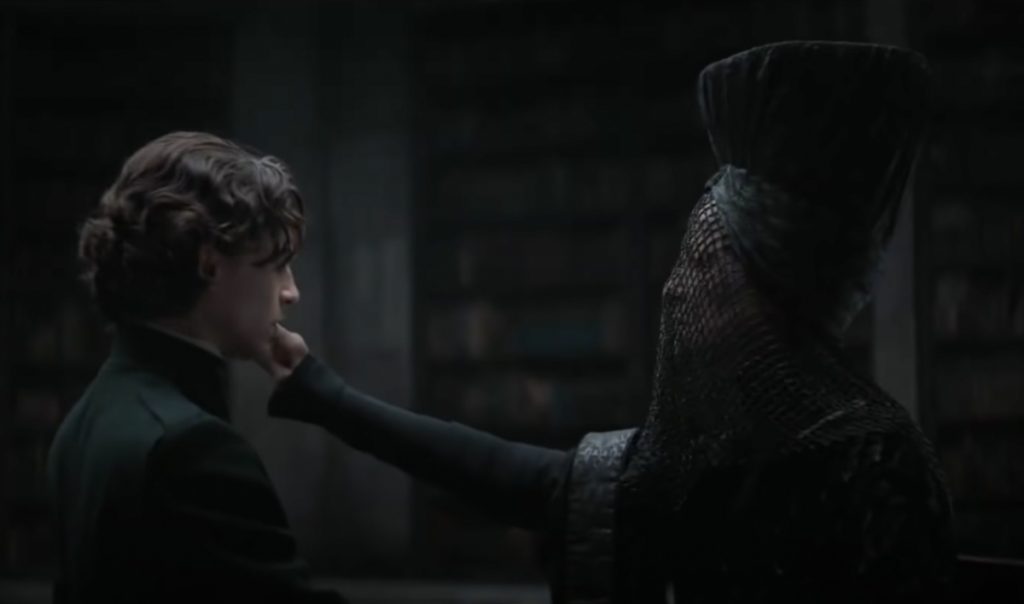 One of the crucial ways that the politics of Dune differs from the politics of our time is that their society is based around what philosopher Benjamin Constant called Ancient Liberty. This is a concept from a speech he delivered that was later turned into an essay called The Liberty of Ancients Compared with that of Moderns.

Ancient Liberty, or liberty as experienced by the ancient Greeks, was very different to modern liberty. Constant was writing in the 19th century, but his description of Modern Liberty is equally valid today. The key difference, according to Constant, was that in ancient times you were free if your city, or polis, was free. If you were conquered, then you were enslaved and lacked liberty.

This appears to be how politics works in the Dune universe. If you are conquered by Harkonnens then you lose your liberty. This is what happens to Atreides Mentat Thufir Hawat. If you are lucky enough to be ruled over by the Atreides or another benevolent house then you are free. This means that liberty is a collective thing that is experienced by people as groups and not individuals.

This is very different from our modern understanding of politics, where liberty is a private thing. We have the freedom to say or think or worship or do (within certain limits) what we want. This doesn’t relate to whether our polis has been conquered. Today, we have a different conception of liberty. If we explained this to someone from the Dune universe, they would ask: “who is your lord that allows you this liberty?” It is the collective state of your polis that determines freedom in their world.

Another crucial difference in Dune to our modern society that echoes an earlier age is their understanding of economics. Economics in the Dune universe comes from the age of pre-Adam Smith economics, where wealth comes from land; specifically land on Arrakis. This was in line with older economic thinking, that wealth came from land, not labour as later economists such as Smith or Karl Marx thought.

This isn’t a society where manufacturing drives the economy. The Harkonnens are the manufacturers of the galaxy, with their poisoned industrial planet of Geidi Prime, but this is not the source of their wealth. Their wealth comes from their period in control of Arrakis and their shares in the merchant company CHOAM that transports the spice.

This very different economic system has arisen partly because a single commodity, the spice Melange, is so valuable because a) it keeps the entire empire moving, and b) everyone with wealth and power is addicted to it. Even with this allowance, the economics of the Dune universe is more reminiscent of a pre-industrial society where controlling land is more valuable than owning the factories that make things.

There is technology that we would recognise in the Dune universe, such as atomic weapons, which they call stone burners. There are also some more advanced technologies, such as shields, lasguns, Tleilaxu genetic manipulation or the Xian’s machines. This is not a society that has regressed entirely in terms of technology but, economically and politically, the system that surrounds these technologies look more like something from our past than our future.

In terms of other works of fiction, the politics of Dune has more in common politically with Middle Earth in The Lord of the Rings than the Federation in Star Trek or the Culture in Iain M Banks’s novels. Politically and socially, if you look at the Dune universe you see more parallels with our past than the politics of today. These consistent similarities reinforce the worldbuilding of the novel and makes the society more believable as a darkly regressive form of the human future.

Find out Nick and myself thought of Denis Villeneuve’s new adaptation of Dune in the latest episode of the podcast.